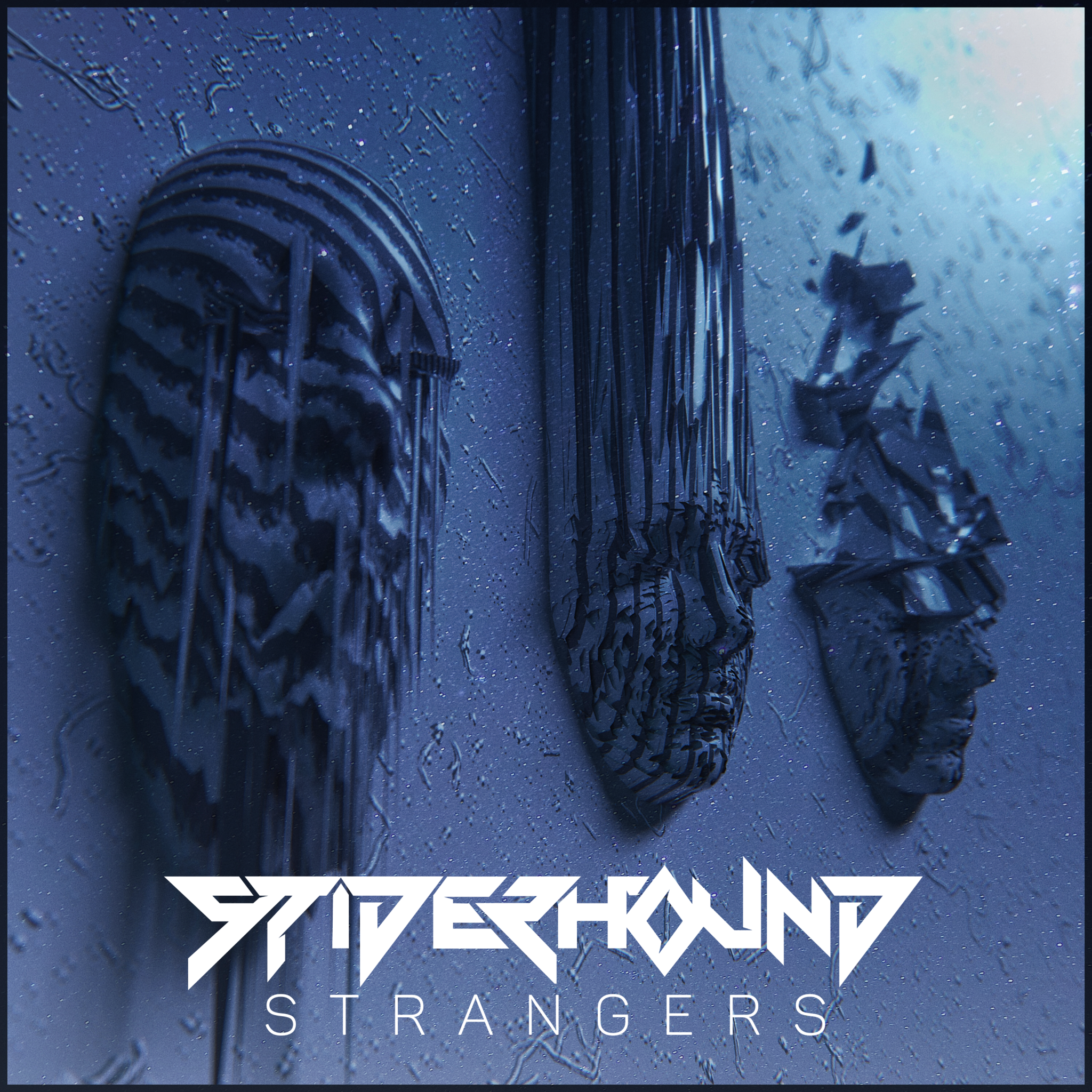 has returned with his genre-defying bass sound via the latest release titled ‘Strangers‘. In the past, we’ve written about his experimental bass track titled ‘‘. Now, we get ready to do it all over again, only this time, things are a bit different. I say this as his unique taste and unreal production skills shine through each and every track he lays his hands on. If you’re a fan of bass music or just Spiderhound, you’re going to want to check this out.

‘Strangers’ carries musical aspects that were laid down by his previous release, ‘Phlame’. Despite this, ‘Strangers‘ still manages to stand on its own and is chock-full of many deep, fantasy-oriented themes on its own. From the first moments, exotic drums, growling basslines, and ominous melodies work together to deliver the first impression of the song. Down-pitched vocals follow, providing a certain metaphysical enchantment that strikes an emotional chord.

The lyrics add weight to the experimentalism and emotional aspects already at work in ‘Strangers’ :

An aspect of spiritualism is inescapable with ‘Strangers’. As with his past releases, his music cannot be described as any one genre, but rather a combination of numerous genres. It is easy to see just how Spiderhound weaves his life experiences into his music. The end result is a sound that’s memorable, quality, and original.

When asked about ‘Strangers’ Spiderhound had the following to say:

“…Spiderhound is an experimental, glitchy downtempo vocal tune mixed with Neuro Bass elements. This song explores the surreal feeling of when the familiar becomes strange, friends become strangers and reality blurs into a collection of faded memories.“

With a runtime of only 2:38, this is a quick one. Having said that, I can understand if you listen to this one a few times over, just to take it all in. It’s neat to see just how Spiderhound is able to pack quite the punch, in such a short amount of time. If you’re into Spiderhound, bass music, or just neat sound design, then this is a tune for you. With that said, Spiderhound’s ‘Stranger’ is out now via self-release, and can be streamed below. Enjoy.