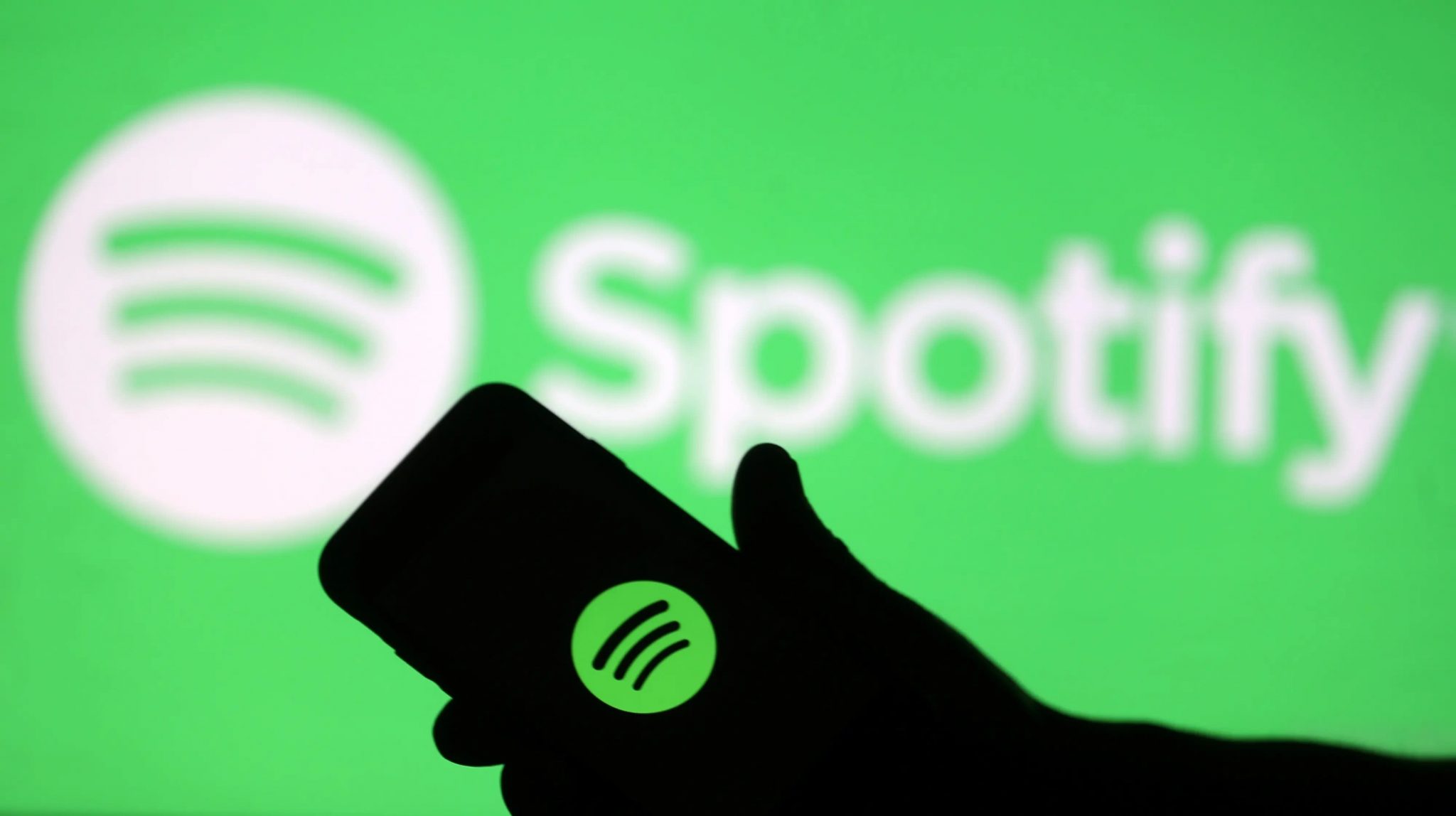 Spotify has unveiled a new partnership with the National Independent Venue Association to sponsor performances at independent venues around the U.S. In addition, the music streaming company has donated $500,000 to the Emergency Relief Fund.

Five of the initiative’s sponsored performances have been revealed. However, there will be more gigs announced in various venues within the coming weeks. The artists chosen to take part in these events were selected based on the results of Spotify’s annual Wrapped campaign.

To kick-off the initiative, will perform at Milwaukee’s Riverside Theater. will then play at The Ritz Ybor in Tampa. In addition, is set to perform at The Aladdin in Portland.

“Blinding Lights” artist has also joined the lineup of iconic artists. He is set to take the stage at The Orange Peel in Asheville, North Carolina.

Spotify and NIVA’s initiative comes just as COVID-19 cases continues to rise. States, such as California, have begun to intensify lockdown restrictions.