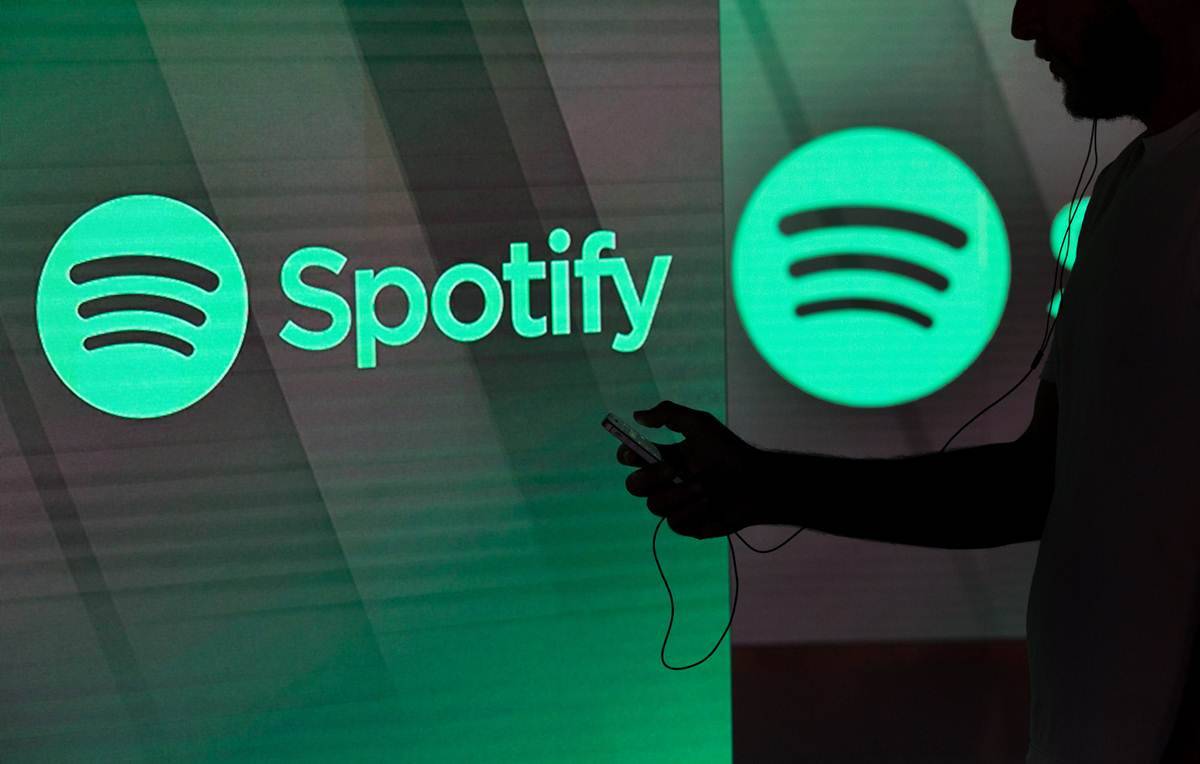 Traditionally, companies will sell shares in the stock market to obtain capital and promote growth. Sometimes these companies repurchase those stocks from public shareholders. This is called a buyback. A company will do a buyback for many possible reasons. This includes ownership consolidation, undervaluation, and improvement of key financial ratios. This can be especially valuable during times of market pessimism. In this instance, a buyback can be more cost-effective for a company than paying a dividend to a shareholder. For Q3, Spotify (NYSE: Spot) has introduced an 1 Billion dollar buyback program for shareholders who want to cash out. The Stockholm-based audio entertainment company has a current value of $219.53 per share. This offer expires to public shareholders in April 2026.

The company recently pumped 235 Million into acquiring, Megaphone, an advertising and publishing platform. And has been the trailblazer in the acquisition of highly popular podcasting content, paying tens of millions of dollars for even a single creator. Podcast star Joe Rogan was a huge component of the meteoric rise in Spotify’s stock valuation in May of 2020. He even remained popular despite the controversy surrounding his show.

2021 has been a bearish year for the stock market. And this holds true for Spotify as well. Its share value has been down 30% since the beginning of 2021, and reached its all-time 2021 low last week at $202 dollars. While things may look bleak in this narrow scope, Spotify’s spending habits and projections suggest that the company is staged to springboard. The app is also releasing new features fairly consistently, and is investing in itself. Time will tell if Spotify’s long view will pay off.