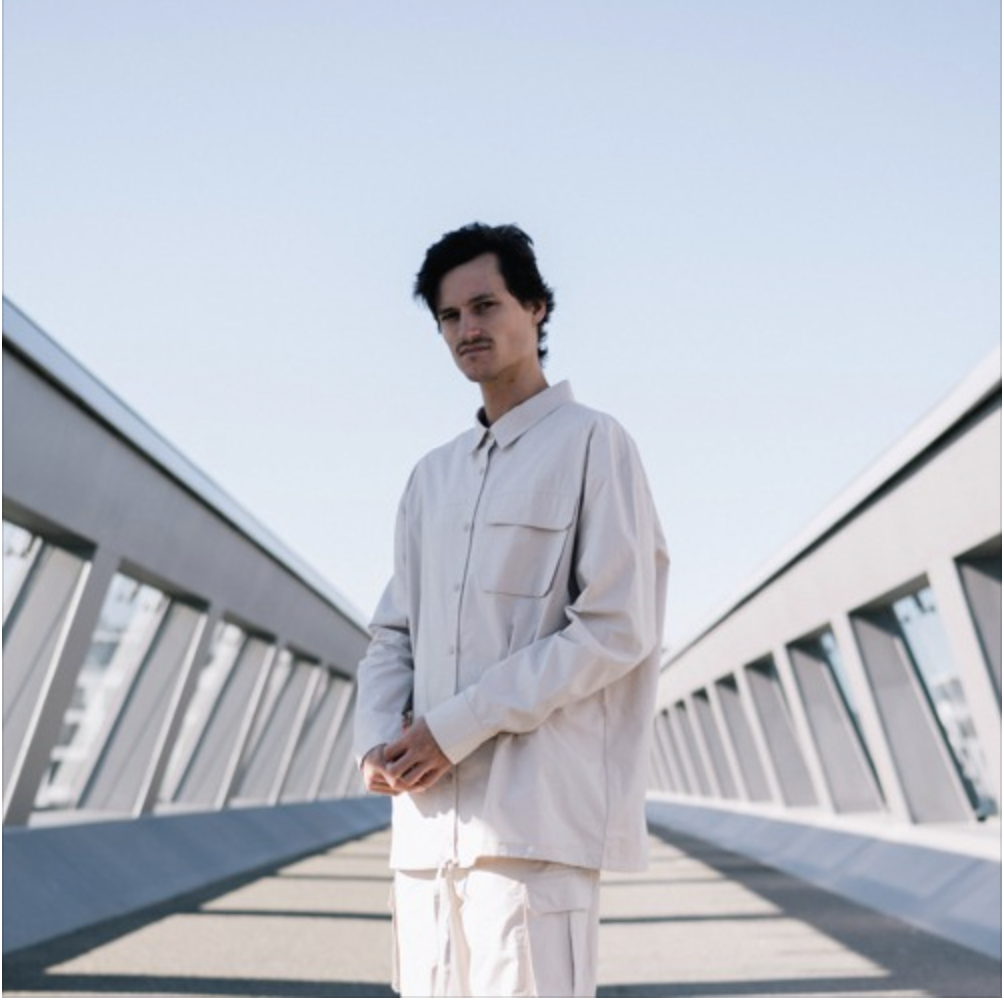 Out now on Afterlife is Innellea’s latest weapon, an Arp attachment remix of Stephan Bodzin’s track ‘Boavista‘. The single is mesmerizing. It weaves a spellbinding work of instrumentation and Michi’s raw emotional quality. This is what he is most known for, so enjoy this sonic and euphorically sinister piece.

Firstly, feel techno’s realness at the beginning of the track. Secondly, the drumming bassline starts off at minute one, ensnared with hi-hats as the melody introduces and progresses. Thirdly, synths rattle and resound in your ears as the second verse enters. Lastly, feel the industrial analogs and distorted bass echo all around you as you interpret Michi’s erudition.

“When I received the message from Stephan that he wanted me to remix “Boavista” – the title track of his upcoming album – I was immediately excited and felt very honoured. I only had one week to finish it so there was a lot of pressure on it let’s say. I managed to complete my version within two days, as I was very inspired by the original and everything worked out as planed in my mind.”

The piece road-tested numerous times in Europe. If you caught any of the live performances, you’ll know. Already well-received, Innellea’s edit is the only official remix. Tale of Us even featured it on Atomium Open Air (Arena5). Bodzin’s third studio album releases on October 11th, and will also feature this. It’s no wonder the prolific producer is carving his path and claiming a stake on Afterlife, Innervisions, Diynamic, and TAU. Based in Munich, he continues to push boundaries in techno and we are here for it.

A name to keep an eye on and a luminary in the studio, Innellea came into view in 2016. He’s only expanding his musical arsenal, and this track is a good indicator of that.

Enjoy the track below, bonus points in a dark room with flashing lights.