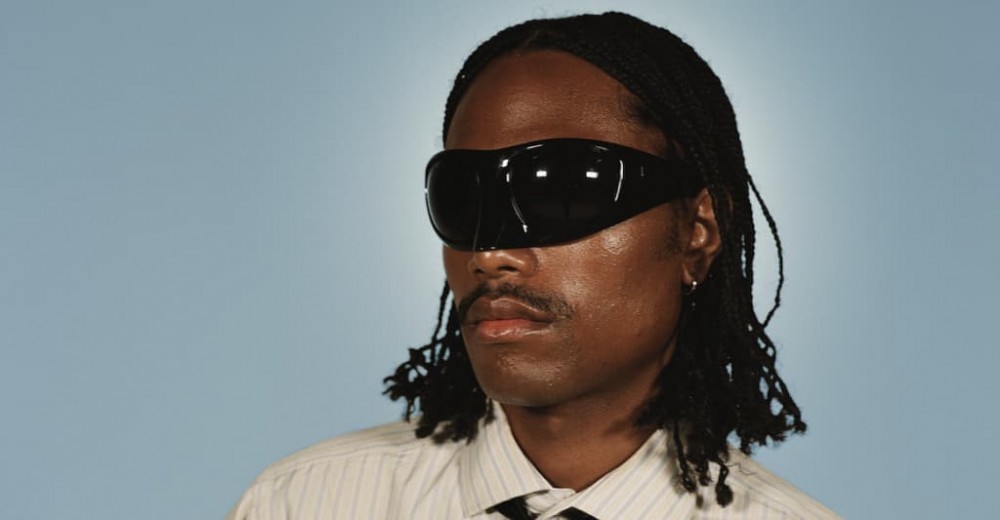 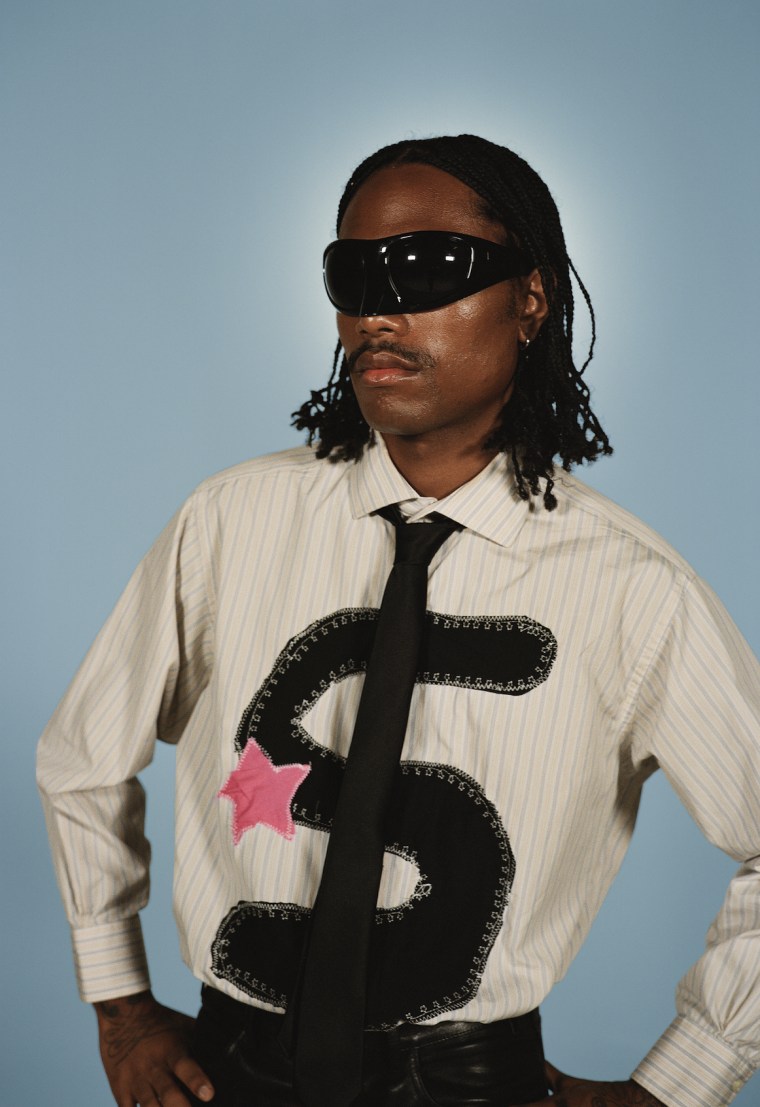 Steve Lacy will head out on tour in fall 2022 to promote his very good new album Gemini Rights, which came out this month. The “Give You The World” tour spans across the United States and Canada, beginning October 2 in Denver and running till November 11 in Los Angeles. Tickets go on sale here on Friday, August 5 at 10 a.m. local time.

Gemini Rights was preceded by the singles “Mercury,” “Sunshine,” and the current TikTok sensation “Bad Habit.” 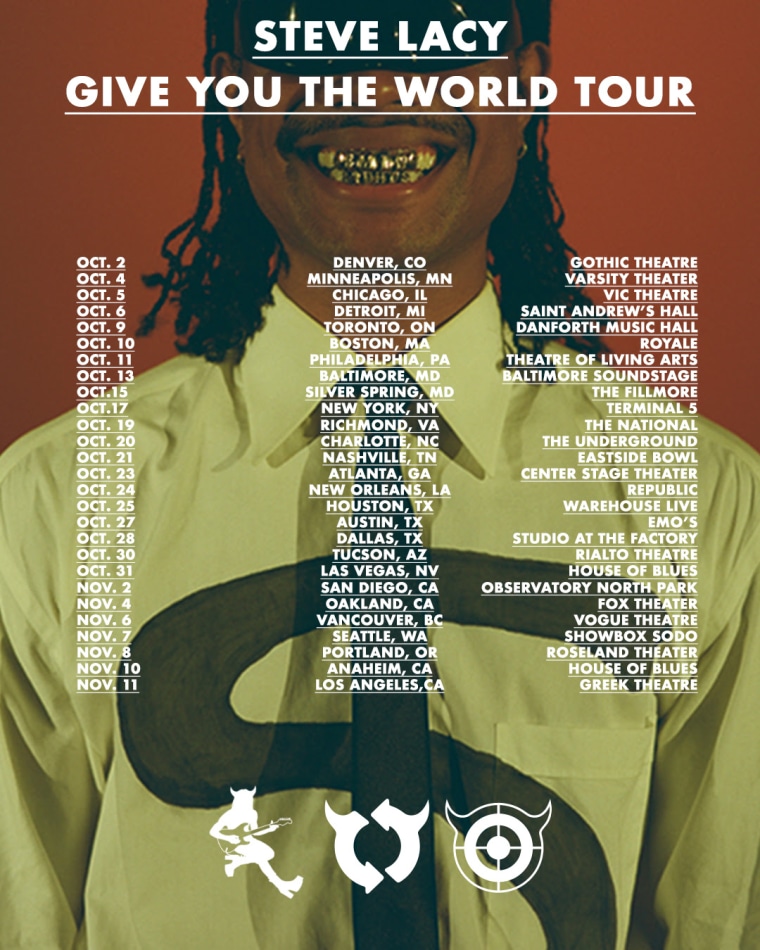