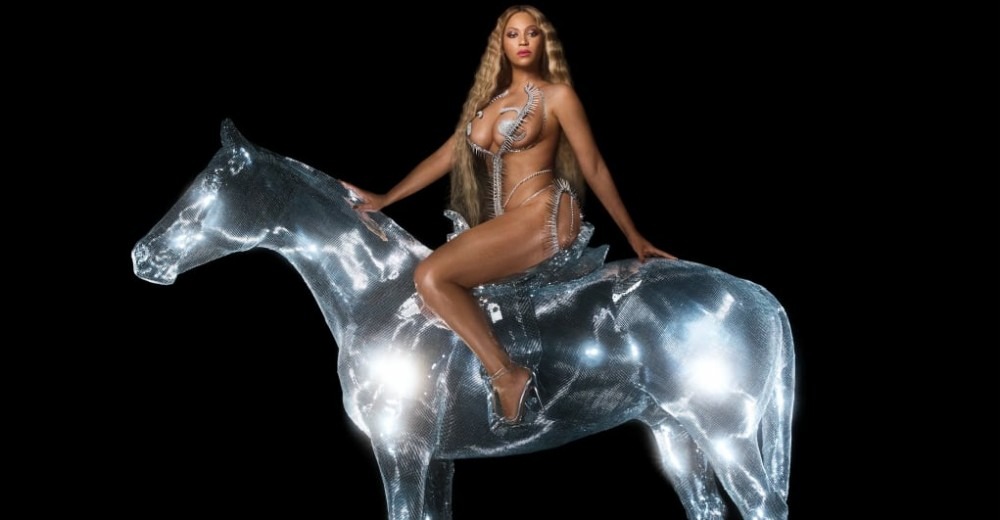 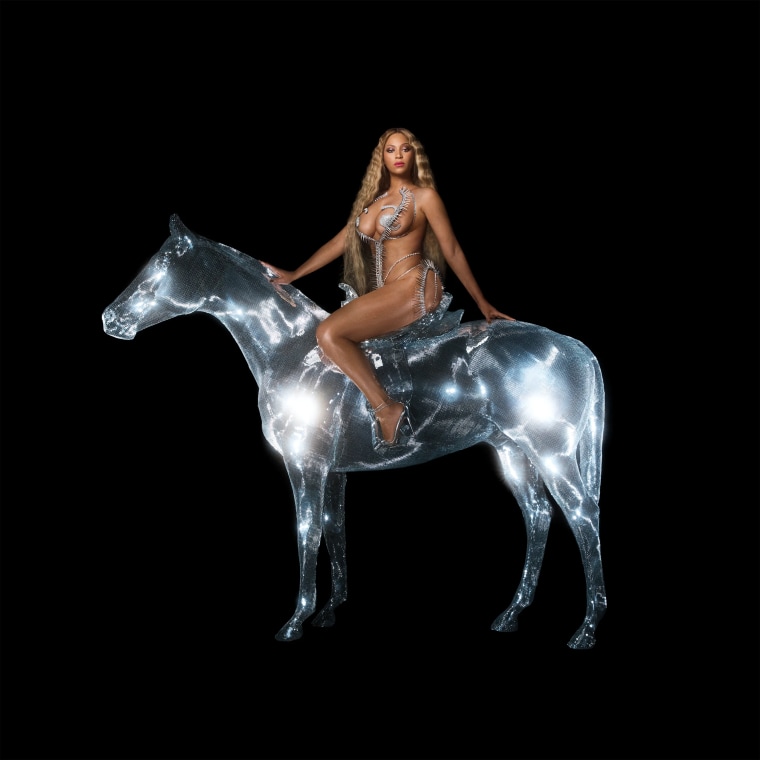 Beyoncé‘s new album Renaissance has arrived. The project sports 16 tracks including its lead single “Break My Soul,” a top 10 hit on the Billboard Hot 100. Beyoncé is listed as the project’s co-producer along with The-Dream and Tricky Stewart, two longtime collaborators who worked with Beyoncé on songs like “Single Ladies (Put A Ring On It).”

The album’s credited features are Jamaican dancehall artist Beam (“Energy”) along with Tems and pop icon Grace Jones (both on “Move”). On July 20, Beyoncé revealed the full list of tracks and collaborators on Renaissance. Drake, Jay-Z, 070 Shake, and Skrillex are listed as composers; the album samples music by artists including Tommy Wright III, Donna Summer, James Brown, and Kelis, who on Thursday afternoon, claimed that she wasn’t notified that she would be sampled on the album.

Renaissance was announced on June 16. In an August 2021 Harper’s Bazaar interview, Beyoncé said that she’d been working on the album for 18 months. Four days later, “Break My Soul” was released.

A statement on the album was shared by Beyoncé on June 30 along with the cover art:

Creating this album allowed me a place to dream and to find escape during a scary time for the world. It allowed me to feel free and adventurous in a time when little else was moving. My intention was to create a safe place, a place without judgment. A place to be free of perfectionism and overthinking. A place to scream, release, feel freedom. It was a beautiful journey of exploration. I hope you find joy in this music. I hope it inspires you to release the wiggle. Ha! And to feel as unique, strong, and sexy as you are.

Renaissance leaked two days prior to its official release. The initial source of the breach was not revealed by Beyoncé or her label Columbia Records, but fans posted pictures on social media of what appeared to be the album for sale in France on Wednesday (July 27).