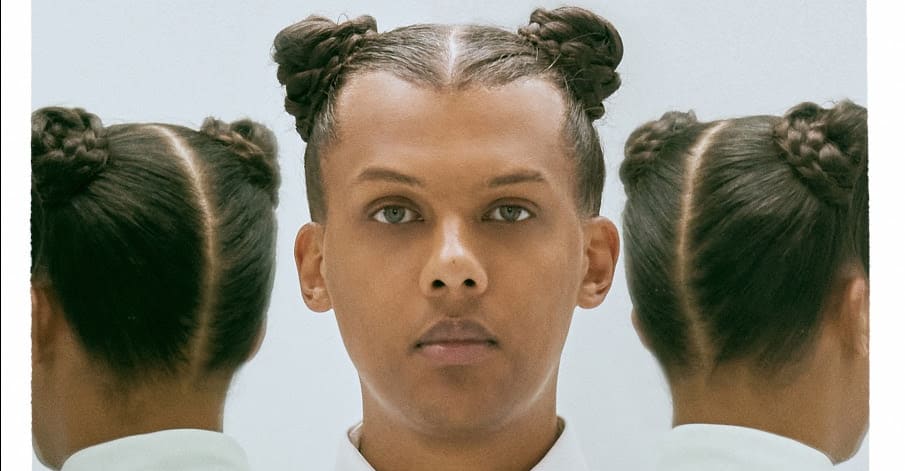 Belgian pop artist Stromae is back with a new song and music video called “Santé.” The new release marks the end of a hiatus: prior to today, Stromae hadn’t shared a new song since 2018’s “Défiler,” a nine-minute track composed for the Belgian fashion label Mosaert’s first runway show. And before that track, it had been five years since he’d released his album racine carrée.

Still, he’s back, and on “Santé” he’s offering a timely celebration of the working class. “Let’s have a toast for the conquerors of the worst work hours,” he sings over a joyful instrumental, “for the new parents lulled to sleep by cries. For the insomniacs by trade.” If you’re also tired of watching videos of flight attendants and cashiers getting harassed by customers driven vicious by entitlement, “Santé” offers an unpatronizing tribute to the workers who have kept society afloat over the past 18 months. Hear it above in the music video directed by Jaroslav Moravc and Luc Van Haver.