subduxtion – Behind the scenes of ‘Shelter’
Written by Robert Elston 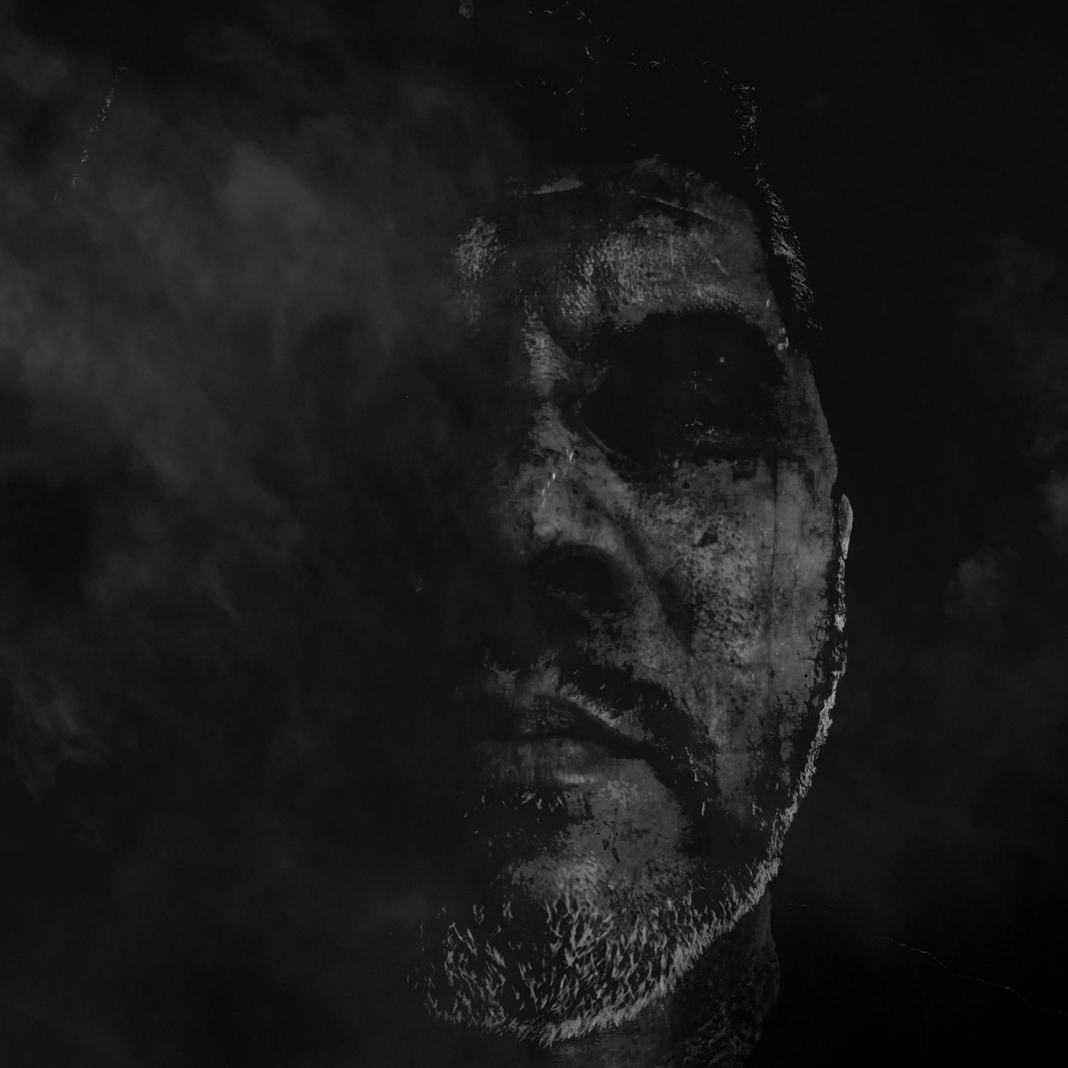 After discovering an unmistakable talent for the art of music at a young age, subduxtion first fell in love with the idea of music during his childhood. Backed by the idea of embracing technology as a tool for the manipulation of perspective, subduxtion has been making a name for himself. Armed with a discography of impressive releases that includes several singles, EP’s and remixes including ‘Shelter’ and ‘Ambience’, subduxtion is well on his way to the top of the pile.

Hi subduxtion, tell us a little bit about yourself? (Name, age, where you’re from, what you do etc)

My name is Christopher Gilmore and I’m originally from Los Angeles, CA. I now live in Kansas City, MO. I am a musician and producer/remixer. I started using the name subduxtion in 2007, when I was living in Chicago, IL. The original sound of subduxtion would best be described as Dark-Step. It was darker, heavier beats mixed with the sonics of dark-ambient. After releasing one EP, a few remixes, and several compilation appearances I put the name/project on hiatus. In 2017 I revived the name and began releasing new music. Since reviving the name I’ve released several singles, EPs, and remixes. Some of the labels that I’ve done releases with include – Milligrid Records (US), Zero Signal Records (JP), High Pressure Systems (UK) and I&W Music (US).

Tell us about how you first got into music?

I first got into music by playing in my elementary school band (clarinet). From there I just kept playing music and learning new instruments. Eventually I learned to play piano, saxophone, oboe, drums, and bass guitar. I had a moment where I tried violin but that didn’t go so well. (LOL) Along way, I played in several bands of differing musical styles. Eventually I discovered techno and immediately bonded with it. It had several elements that really appealed to me; it sounded futuristic, it was made with synths and drum machines and most importantly (to me) it was made by one person. Keeping a band/group together is difficult and the ability to create a complete track/song by myself was really, really enticing.

How would you describe your music to someone who hasn’t heard it before?

Dark, Minimal, influenced Tech-House. If you listen to any of my tracks, you can hear some or all those elements at play.

Who are your biggest influences?

I’m going to answer more as “what are my biggest influences”:

Detroit Techno – the sound of those early records was unlike anything I’d heard before. It was like they pointed to a new direction musically. The atmosphere that many of those records created is still a source of inspiration and influence on me.

Dub Music – the concept/approach of the studio as a musical instrument was mind-blowing. The combination of studio “wizardry” and bass weight was impossible to ignore. I really came to understand and appreciate how to use studio effects. Amazing things happen when you understand how delay, compression, and filtering work. Just by listening to how the records were mixed and arranged was influential.

Industrial Music – synths, noise, the sounds of machinery. I really learned the possibilities of synths, computers, and samplers when I encountered industrial music. My ongoing journey into mangling samples and deep diving into synth programming began when I discovered Industrial Music.

Who are your top 3 artists of all time and why?

Kevin Martin aka The Bug – what can you say about him that hasn’t already been said? He’s been pushing at the boundaries for his entire career. The biggest thing I took from him is the idea that you don’t have to restrict yourself to one genre, one type of music. Genre be damned! Whatever music or sonics are inspiring you now, are okay to explore, it’s encouraged. He’s collaborated with a diverse range of artists and released a multitude of genre defying music.

Trent Reznor aka NIN – sonically inspiring. He’s never made the same record twice. His use of non-musical sounds is first rate. You know a NIN track as soon as it starts. Now he’s working as a composer for film and TV and lead the way for a real change in how the music for film and TV now sounds. Before him composers were obliged to do these big orchestral scores, now, that’s not the only way to compose for film and TV. You can do things that are more textural and avant-garde in mainstream film and TV.

Richie Hawtin aka Plastikman and F.U.S.E – this guy’s whole aesthetic! Cutting-edge DJ and producer. His drive and thirst for new technology and how it can be harnessed is addictive. He’s really a champion of forward-thinking! Like the two previous artists he’s never stood still, never stopped asking “what’s next?”. His ‘Close” tour really helped me to develop my own live setup. I’m more Live PA than DJ and seeing how he performed helped me get a sense of how I wanted to perform my music in a live setting. He deftly mixes DJing with in the moment live performance. He also sound-tracked a fashion show and I’d really, really like to do that as well.

What has been your biggest career achievement to date?

What would be your dream label to release on?

I had to really think about this as there are so many labels that I like but ultimately, I settled on the New York label Sweat Equity. There is something quite appealing about NY labels just because of being based in NY. If you’ve ever been to NY, you know. Sweat Equity (I feel) embodies a lot of NY in terms of look and sound. The label is more about “club” music than any specific genre and I quite like that about them. There’s a real rawness to them that I feel a certain kinship with.

Do you have any hobbies aside from music production?

How would you describe the vibe of your music in 3 words?

What track would you recommend first-time listeners to check out?