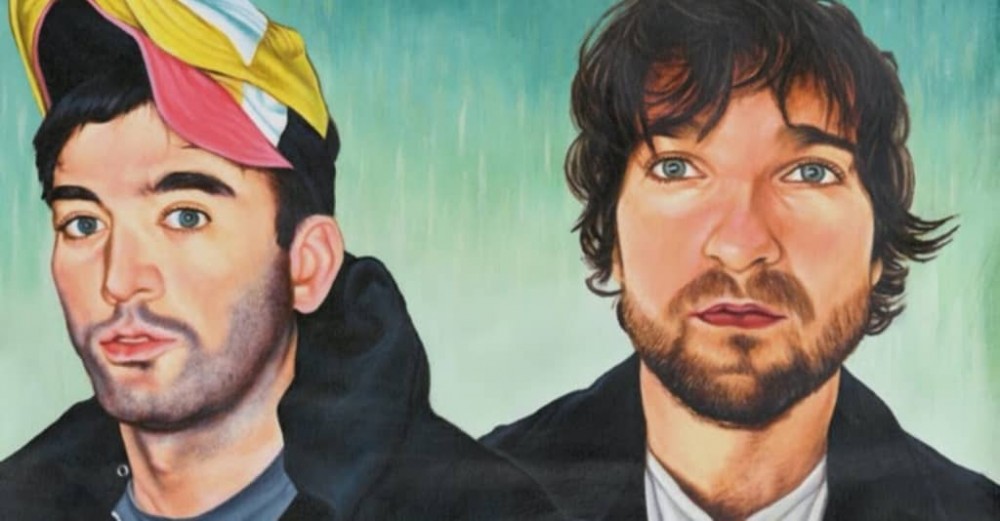 Sufjan Stevens and Angelo De Augustine have announced their upcoming collaborative album, A Beginner’s Mind, set to drop this fall.

The two artists reportedly worked on the album while staying at an upstate New York cabin, where the films they watched daily provided inspiration for the record. In addition to the announcement, the pair shared the project’s first two singles: the soft and acoustic “Olympus” and “Reach Out,” which is accompanied by a music video.

A Beginner’s Mind drops September 24 via Asthmatic Kitty Records. Watch “Reach Out” above, and check out “Olympus” and the album tracklist below.