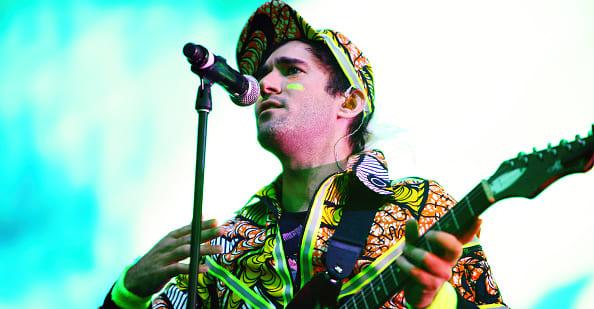 After sharing the single “Meditation V” last week, Sufjan Stevens has shared his latest release “Lamentation II,” on Monday. Set to appear on his upcoming, five-volume album Convocations, last week also saw the release of the first volume Meditations, while a second volume, Lamentations, is set to drop on Friday.

Each volume, including the remaining three Revelations, Celebrations, and Incantations, represents a different stage of mourning. The entire project is a tribute to Stevens’ late father who passed away last fall. The full project will be available on May 6, with a vinyl edition due in August.

The project will serve as the official follow-up to Stevens’ 2020 album, The Ascension. Listen to “Lamentation II” above.