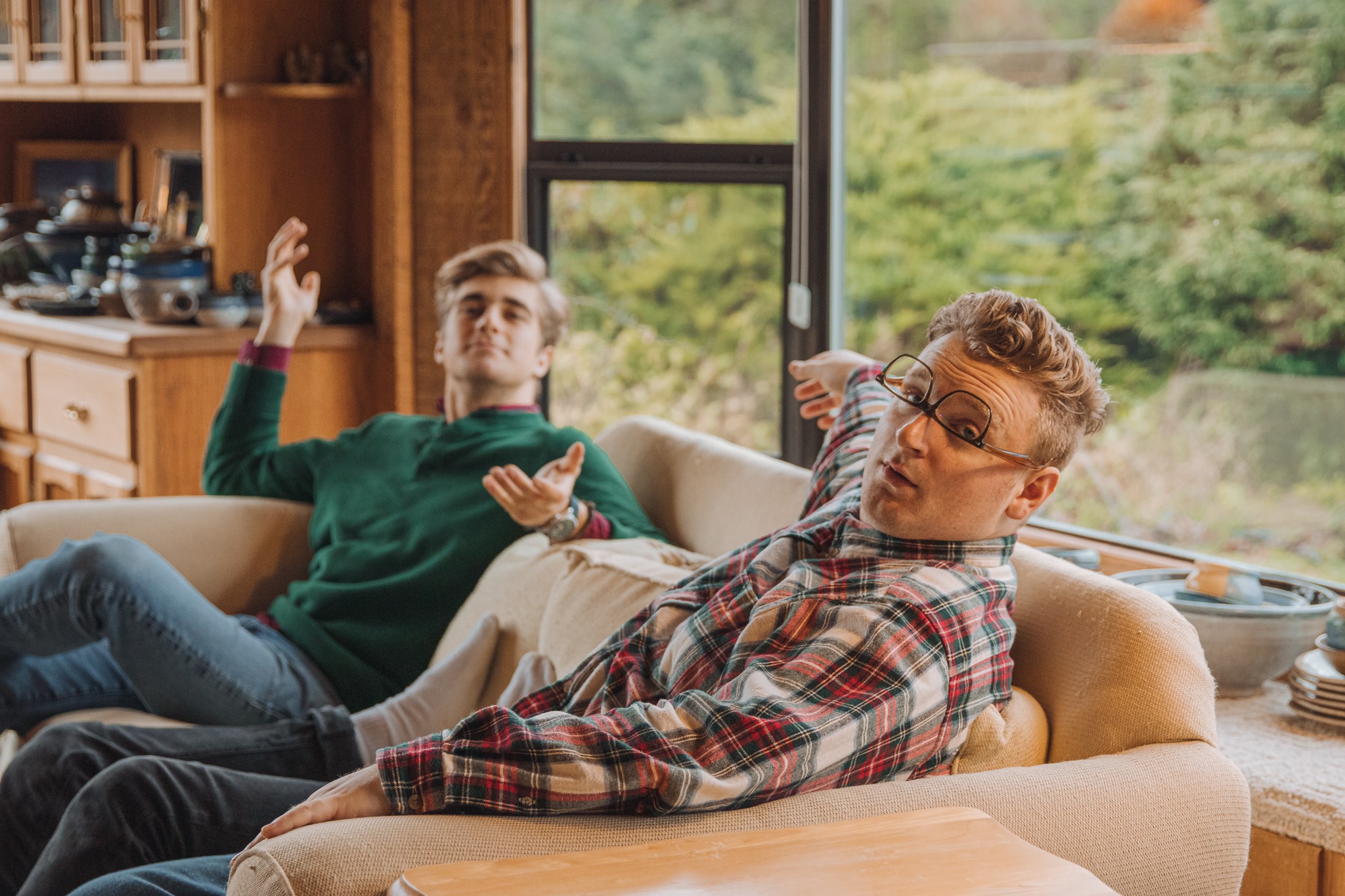 Canada-based rock band Summer Rain recently dropped a new single called “Let Me Tell You” and it’s got fans swooning already. A charming, sophisticated, delightful song, “Let Me Tell You” is like a breath of fresh air for all of the romance lovers. It has beautiful lyrics, engaging rhythm, and a classical score that is so close to the band members’ hearts.

Summer Rain has three members — Will McLelland as lead vocalist and guitarist, Josh Beausoleil on bass and vocals, and Logan Hale on drums and slide whistle. They reported that their music is largely influenced by Coldplay, Kings of Leon, and Oasis, unmistakably huge figures in the rock music industry. The band previously released “Hold Her Hand”, another beautiful song executed in the band’s unique style, which had over 15K views on YouTube and Spotify combined.

Summer Rain shared that their music “is to help listeners perceive reality in a way that keeps you at peace with uncertainty and adversity, and to be confident in making positive changes to your own life and the world around you.” The band has been working really hard on their songs lately and will be releasing a new single every six weeks.