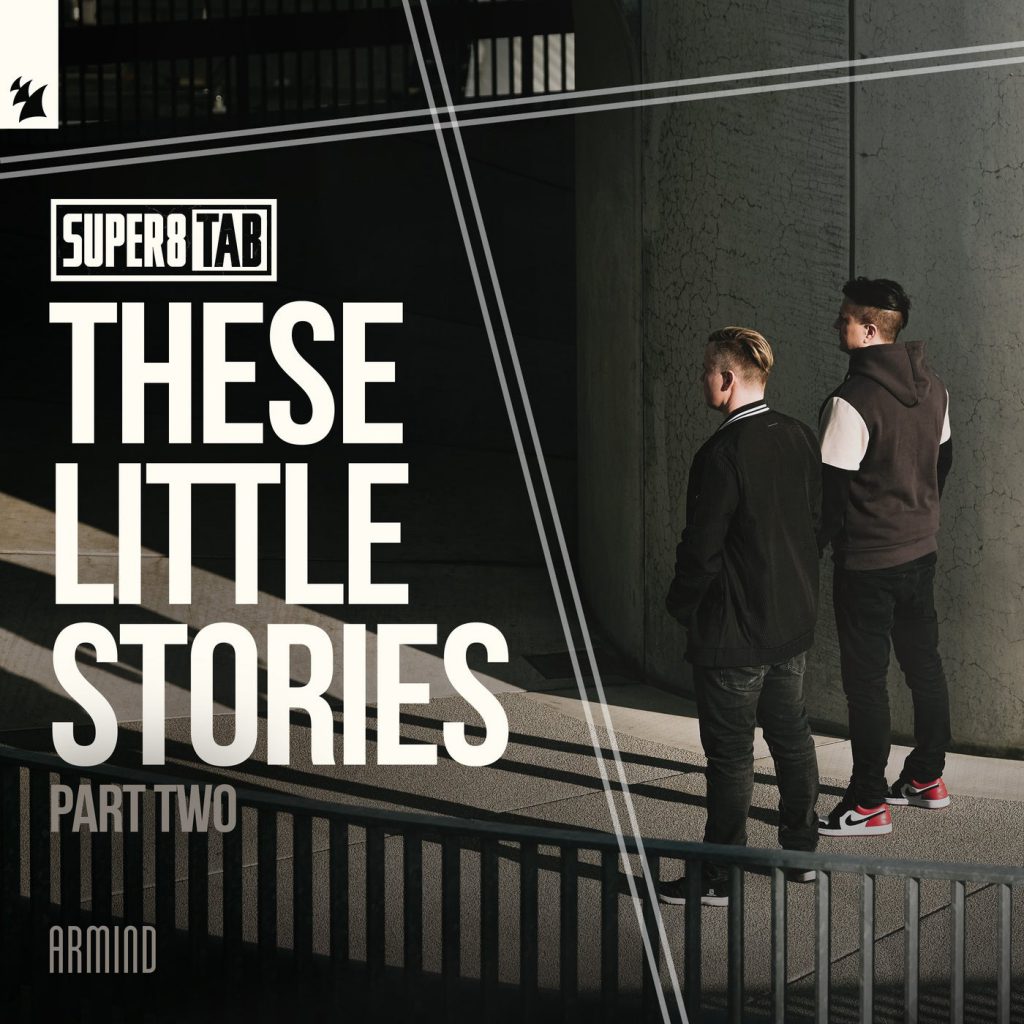 ‘These Little Stories In (Part Two)‘ features seven stellar tracks, just as part one also did. Making their way onto the album are artists such as Tom Fall, & Fatum. Similarly, Colin Smith, & Roxanne Emery are also featured on the album. If you’re a fan of Super8 & Tab, into trance, or a fan of Armada Music, this album is for you.

With a total runtime of 21:35, These Little Stories In (Part Two) is the perfect amount of time to get you vibing. With that being said, the 7-track album is out now on , and can be streamed below, enjoy.