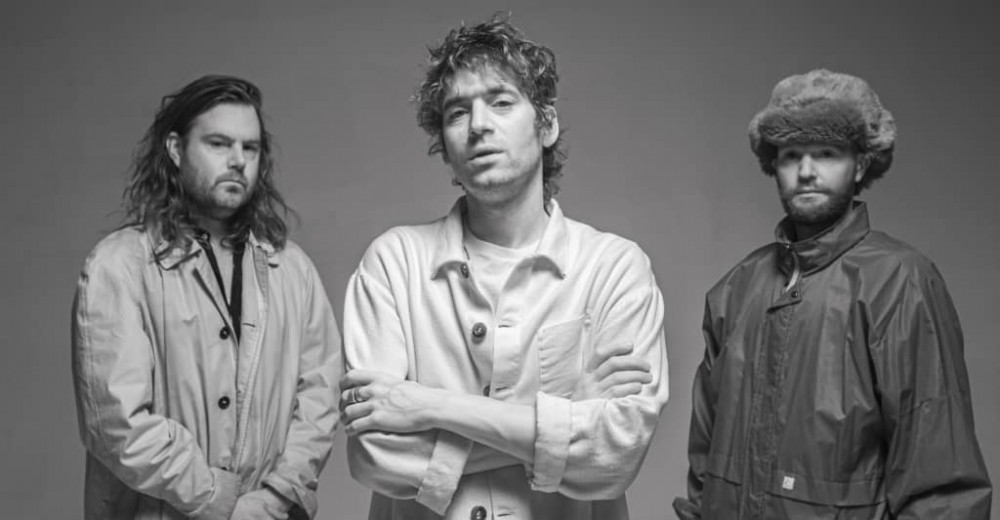 In the decade-plus since their formation, Montreal three-piece SUUNS have established themselves as one of Canada’s most respected purveyors of avant-garde rock music. On September 3, they’ll release The Witness, the follow-up full-length to 2018’s gorgeous Felt, and today The FADER is premiering the music video for the band’s new single “The Witness.” The song taps sounds that have been present throughout the band’s catalogue — krautrock wound tight to the verge of snapping, gossamer electronics, and serene vocal melodies — for a compelling reintroduction to the world of SUUNS. In Antoine Dasseville’s music video, a woman passes the time in a hotel room, her movements and surroundings capturing the unreality of isolation amid the barrage of images from a screen. Sound familiar?

“‘Witness Protection’ is a kind of ballast for this record,” SUUNS said in a statement, “not only because it is one of the thematic centrepieces lyrically, but because it’s a meeting point between the expansive energy we’re bringing today, and something more classically SUUNS. In a way, ‘Witness Protection’ could have been on almost any SUUNS album, and yet it is very specific to the mission of this one. Making something that feels emblematic of your sound and also like a step forward, timeless and timely, is the kind of thing that gives you energy as a band. When this song started coming together, it gave us a ground to stand on, a cornerstone to expand outwards from.”

Below, find dates for SUUNS’s upcoming tour of Canada, the UK, and Europe.

Read Next: The new Suuns video is probably what blockchain looks like IRL

Thumbnail photo by WIll Lew