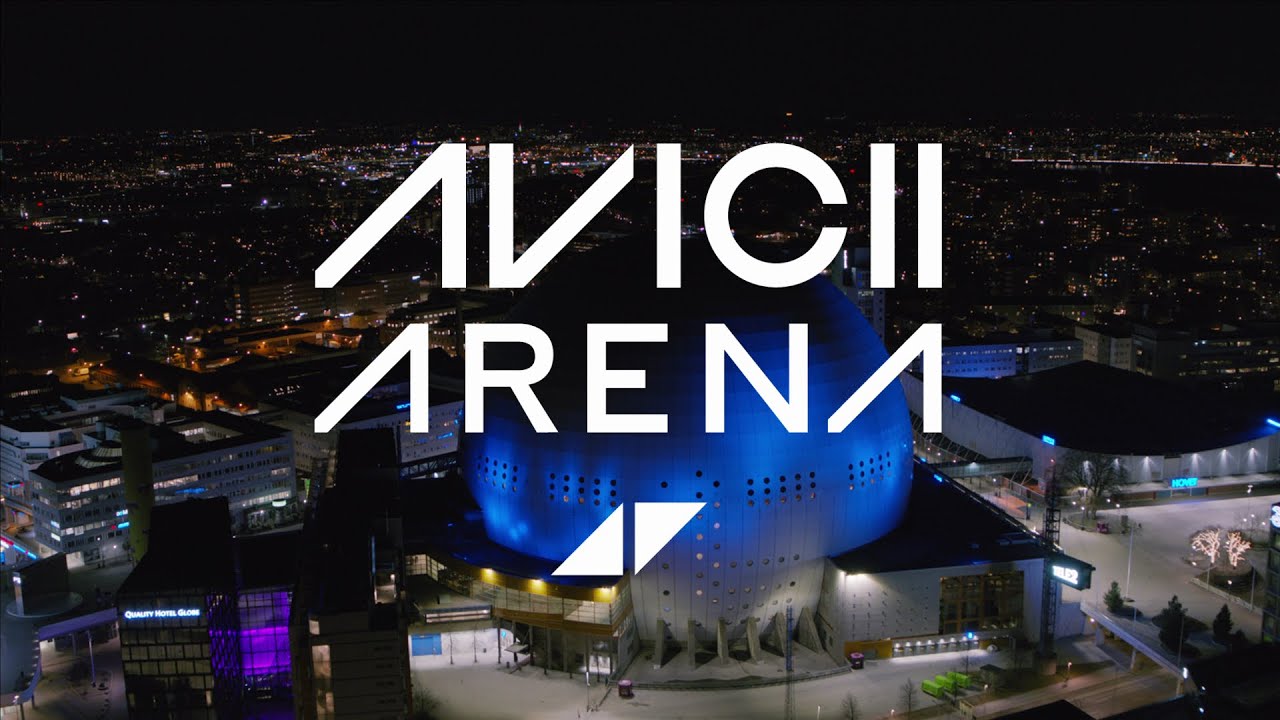 Stockholm’s Ericsson Globe, a 15,000-capacity venue, has officially changed its name. From now on, the venue will be called Avicii Arena, in honor of the late-Swedish EDM superstar Tim Bergling. In addition to that, the arena will serve as a hub for suicide prevention initiatives by the Tim Bergling Foundation. The decision is the result of a collaboration between the Tim Bergling Foundation, ASM Global’s Stockholm Live, Trygg-Hansa, and Bauhaus.

To mark the occasion, The Royal Stockholm Philharmonic Orchestra has recorded a new version of the artist’s track, ‘For A Better Day‘. Avicii’s father made the announcement Wednesday, three years after the artist’s death.

The CEO of Stockholm Live, Andreas Sand, also commented on the announcement. “Being able to use one of Sweden’s most famous and visited buildings as a symbol and meeting place for one of the most important societal issues of our time in the way we now do together with our partners feels fantastic”.

However, the Bergling Estate will not pay for the rights to have it renamed Avicii Arena. Those expenses will be covered by Swedish insurance company Trygg-Hansa and construction retailer Bauhaus. Both of these companies have their own mental health initiatives. “We want to show Sweden’s young people that the adult world listens and cares,” said Hanna Axelsson, Trygg-Hansa’s communications and marketing manager, in a statement.

Throughout the years, the Tim Bergling Foundation’s actions had a significant impact on mental health awareness. We are seeing more and more artists associating themselves with the cause. As a matter of fact, . Surely, others will join in the future.