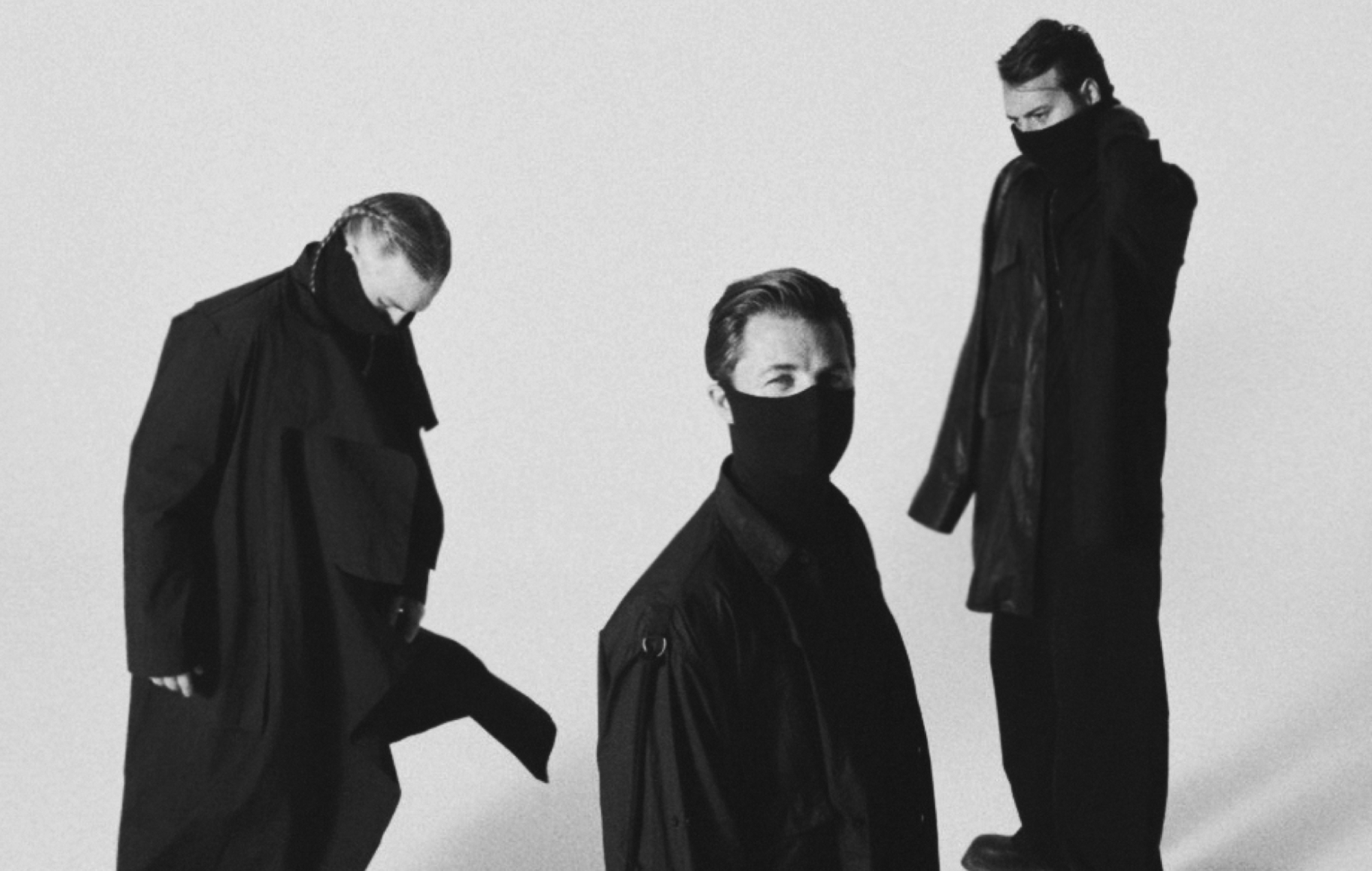 Swedish House Mafia has broken some heartbreaking news to their fans – they have canceled their first performance back because two of the trio tested positive for Covid-19. The Swedish icons will no longer perform at in Fort Lauderdale this Sunday.

“Despite following precautionary measures, two members of the group have tested positive for covid-19, meaning we will be unable to perform this Sunday at Audacy Beach Festival, Fort Lauderdale. We’re so sorry to disappoint our fans so close to the show.”

They did not specify which two of the three members have contracted the coronavirus, or how they are feeling.

In another tweet, the trio said, “We have to follow the recommended government guidelines and self-isolate.” They concluded, “We must prioritize the health of our group, the crew, festival staff and our fans.”

The cancelation means that Swedish House Mafia’s first show back will be at in April 2022. They last performed at the southern California festival ten years ago in 2012 before splitting up.

Swedish House Mafia has already dropped some tracks from Paradise Again, including ‘Moth To A Flame’ with The Weeknd.

Audacy Music Festival, which was sold out, retweeted Swedish House Mafia’s statements and did not appear to be offering refunds. The two-day festival in south Florida also booked Steve Aoki and rock and hip hop artists.

Fans will have plenty of opportunities to catch Swedish House Mafia next year, as the trio embark on a for their third studio album Paradise Again, set to drop in April. The tour will start in Miami on July 29 and wrap up in Finland on November 13. Tickets for all the tour shows can be purchased here.