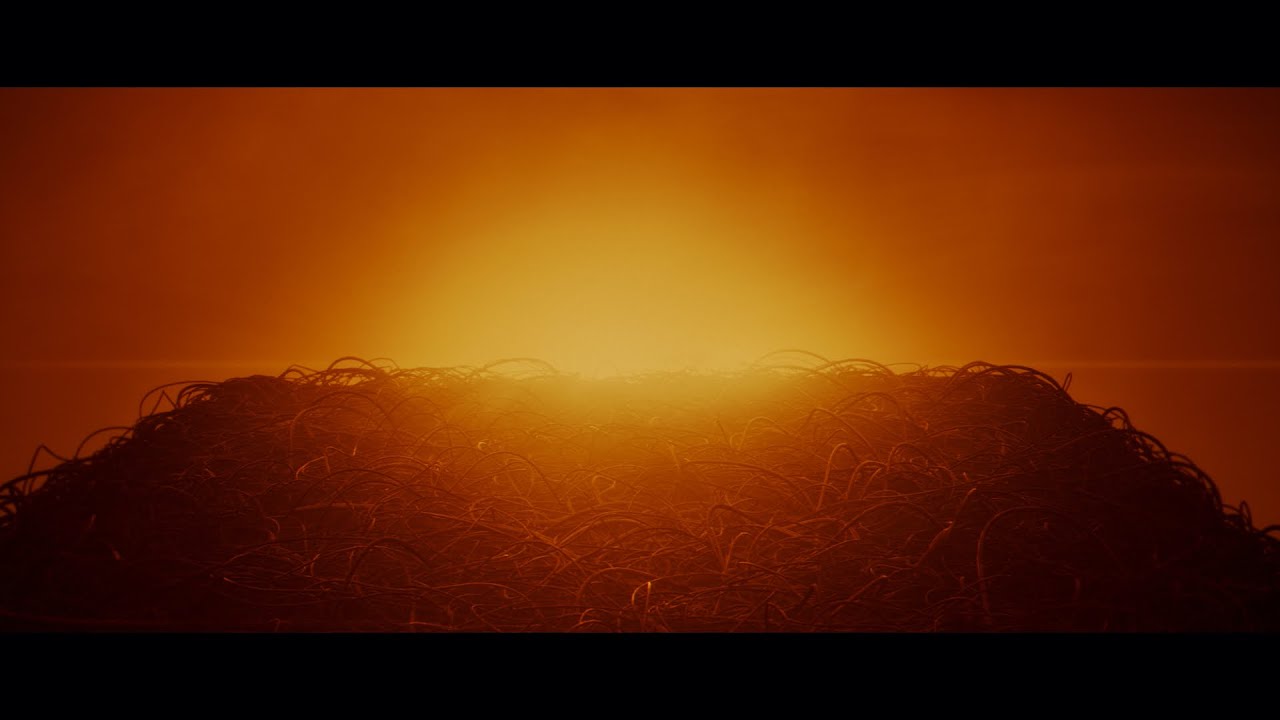 It’s one surprise after another. The return of the Swedish House Mafia is unlike anything expected. The trio has thrown every theory, supposition, and expectation away. After the release of ITGB, one thing was clear. They’re done with the ‘Don’t You Worry Child’ era. This doesn’t mean their new album won’t have anything similar inside it. Their style, however, will never be the same again. Now, with the release of their second track, I can honestly say I’m excited. What will their next step be? I have no idea whatsoever. What sound are they chasing? Only they know. The Swedish House Mafia is here to deliver the music they love to make, and I’m all in for it.

As I previously mentioned in the article that talks about , it’s clear why did the SHM choose this song to perform at Jimmy Fallon’s show. Ty Dolla $ign and 070 Shake provide a smooth set of vocals to join a melody that reminds me more of the work done by Axwell & Ingrosso. This, of course, does not mean we can’t listen to Steve Angello on the track. Still, one thing’s for sure. We’re entering a new Swedish House Mafia era, and probably, a new EDM era. In the past, Swedish House Mafia defined the game by delivering a unique sound, but one that was part of the current EDM trend. Now, they’re doing THEIR thing. And you can rest assured, it will set a new trend inside the industry. It’s just who they are.

The Swedish House Mafia is certainly back for a ‘Lifetime’