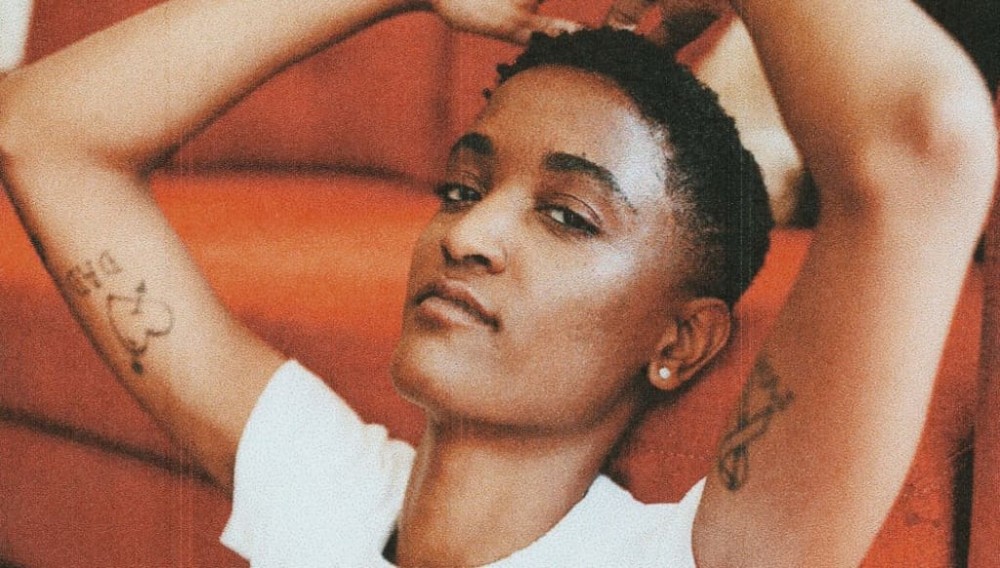 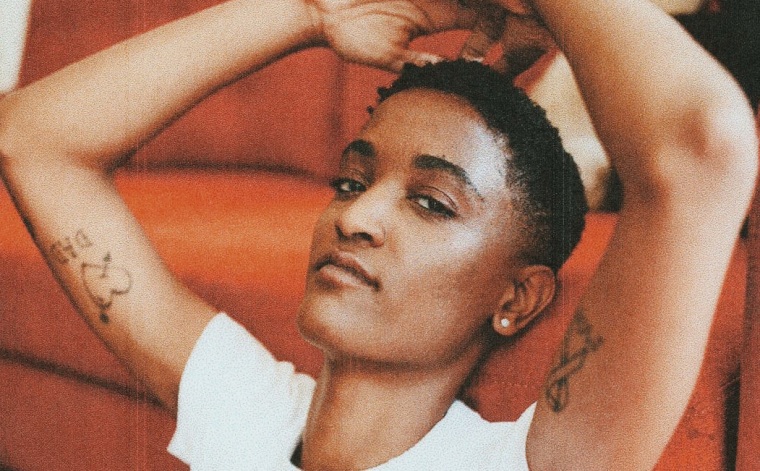 Valentine’s Day rolls around this weekend and Syd has got you covered. The Internet member has shared a new song called “Missing Out,” her first new solo music since 2017. Check it out below.

It’s been over three years since Syd dropped Fin and the follow-up EP Always Never Home in 2017. The Internet released Hive Mind in 2018 and Syd went on to appear in Drake’s “Nice For What” video and write “Otherside” for Beyoncé’s The Lion King: The Gift.

In 2020 she joined Lil Uzi Vert on Eternal Atake song “Urgency,” as well as appearing alongside Kehlani on Disclosure song “Birthday.” Earlier this year she popped up alongside Zayn on his song “When Love’s Around.” A press release states that, among other things, Syd has also spent the past year working on launching a sparkling wine brand, and collecting and rehabbing old trucks. Nice!