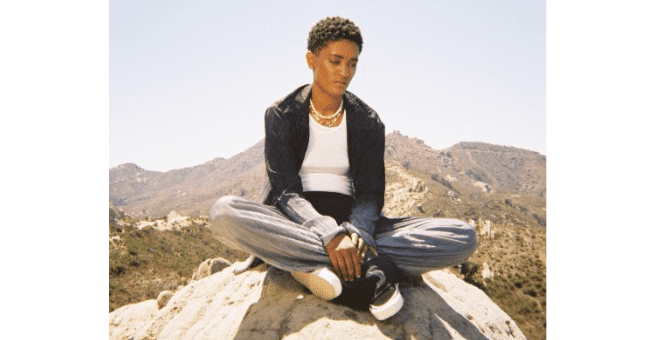 It’s already been four years since Syd, frontwoman of The Internet and former Odd Future member, dropped her solo album Fin. Today marks the release of “Fast Car,” her first new solo song since “Getting Late,” a track from the 2019 Queen & Slim soundtrack (according to a press release, Syd has been busy with several projects including a Japanese apparel company, a film, and a sparkling wine band as well as refurbishing old trucks).

Part rock ballad and part Prince-styled bedroom ballad, “Fast Car” may be upfront and direct about what’s on its mind, but it doesn’t lack for craft in the slightest. “I wanted to make something for the gay Black girls,” Syd said of the song. “I want them to see themselves in this and in me.” Watch Syd and a friend take a drive to Make Out Point in the song’s music video, streaming above.