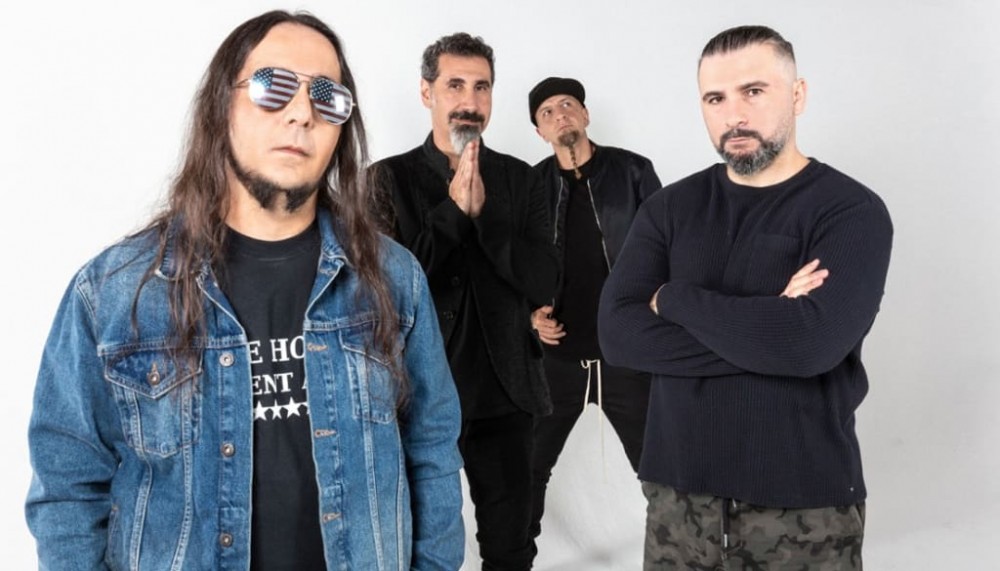 System of a Down have released two new songs, their first since 2005. Scroll down to watch the “Protect The Land” video and listen to “Genocidal Humanoidz” now.

The new music was released in response to the Armenia-Azerbaijan conflict with guitarist Daron Malakian, who wrote the music and lyrics, saying in a statement: “We’re probably the only rock band that has governments as enemies the only rock band that’s at war, so I wrote these songs to boost the morale of our troops and Armenians around the world.”

Lead singer Serj Tankian recently wrote of his fears of a “genocide of Armenians” in a FADER op-ed as shelling continued in Nagorno-Karabakh.

System of a Down’s last album was 2005 double Mezmerize and Hypnotize. The band has battled personal differences in that period, including drummer John Dolmayan’s support of Donald Trump, but has never officially split. The group issued a collective statement in which they said the violence in their home country pushed them to put any issues aside to release new music.

“These two songs, ‘Protect The Land’ and ‘Genocidal Humanoidz’ both speak of a dire and serious war being perpetrated upon our cultural homelands of Artsakh and Armenia,” the band wrote. “We’re proud to share these songs with you and hope you enjoy listening to them. Further, we encourage you to read on to learn more about their origins and once you do, hope you are inspired to speak out about the horrific injustices and human rights violations occurring there now.”