SZA confirms past relationship with Drake, says it was “completely innocent”
Written by DawnSt-Jacques 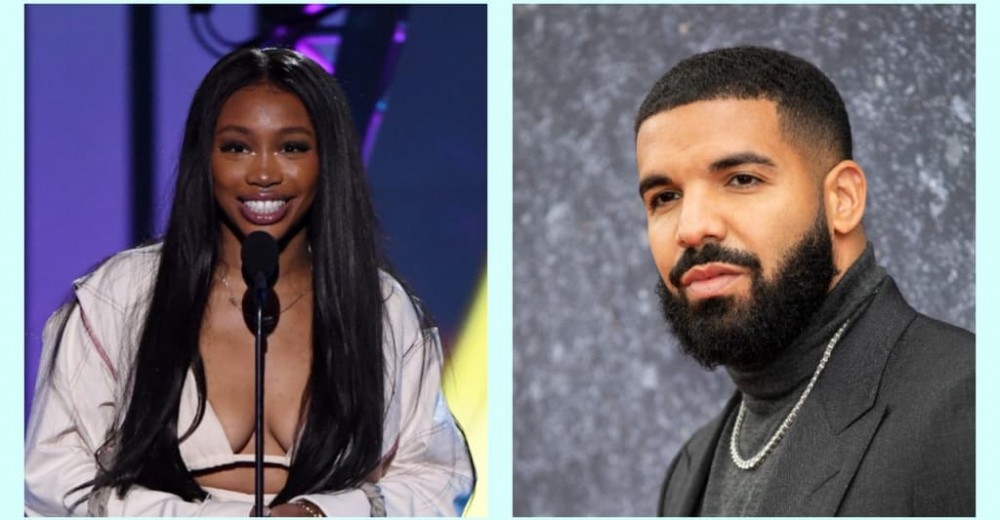 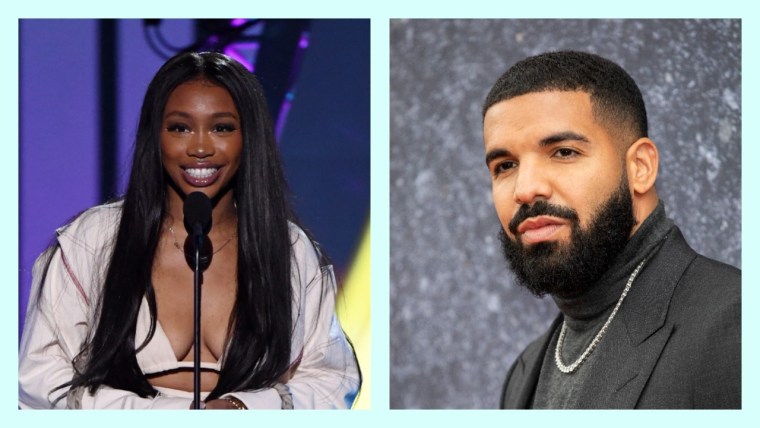 One of the most noteworthy (and, admittedly, gossipy) moments on 21 Savage and Metro Boomin’s long-awaited mixtape Savage Mode II, released last Friday, occurs when Drake, the featured artist on album highlight “Mr. Right Now,” drops the bombshell that he once dated TDE star SZA. “Said she wanna fuck to some SZA, wait/Cos’ I used to date SZA back in ’08,” Drake raps, sharing the confounding news with little fanfare. The claim immediately confused fans, who worked out that SZA would have been 17 years old for much of 2008.

Now, SZA has confirmed that she and Drake dated in the late 2000s, although she confirms that Drake did take some “poetic rap license” in the verse. “So It was actually 2009 lol,” SZA wrote on Twitter. “In this case a year of poetic rap license mattered lol I think he jus innocently rhymed 08 w wait . Anybody who really knows me and was around during this time can confirm.. it’s all love all peace.” This timing means that SZA would have been 18 or 19 when the two of them dated, while Drake would have been around 23. “I just didn’t want anybody thinking anything underage or creepy was happening,” SZA added. “Completely innocent . Lifetimes ago .”

I just didn’t want anybody thinking anything underage or creepy was happening . Completely innocent . Lifetimes ago .

Savage Mode II was released on Friday, four years after its predecessor. The drop came after years of teasing from 21 Savage and Metro Boomin and the arrival of a petition asking for the album’s release signed by some thousands of fans. SZA released her first solo single in three years last month, the Ty Dolla $ign collab “Hit Different,” as well as an accompanying self-directed video.