SZA drops new track “The Anonymous Ones”
Written by UbertoSmith 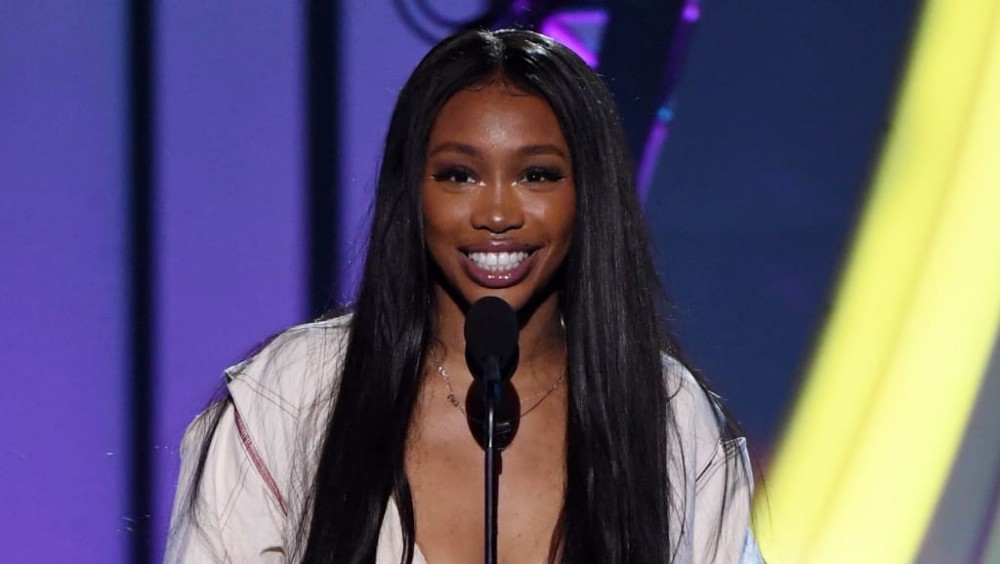 SZA has been treating fans to new music of late; earlier this month, she shared three new songs via SoundCloud, and she played the fan-favorite new song “Shirt” on a livestream a few months ago. Elsewhere, she’s teamed up for collaborations with Saint Jhn and Doja Cat. Listen to “The Anonymous Ones” above.