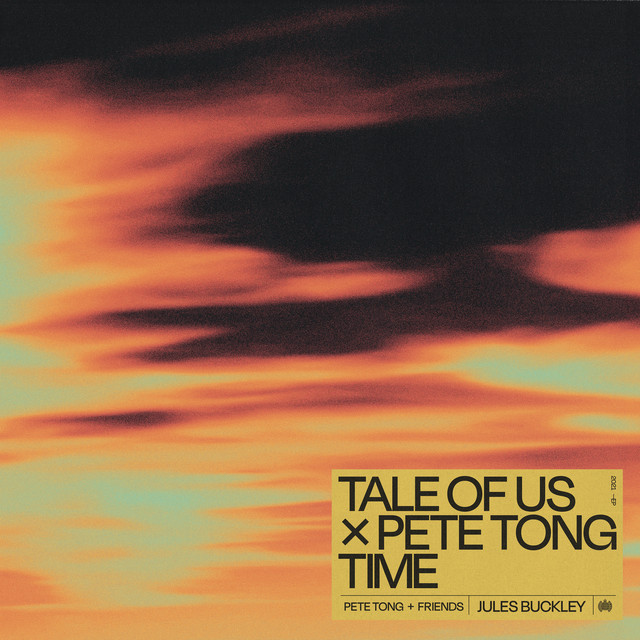 Every once in a while, great film composers come along who transcend not just genres, but media types as well. One such composer is that of Hans Zimmer. You may recognize him from his film scores of iconic movies such as ‘Inception’, and ‘Interstellar‘. Today, we bring you a tune reworked from the former, courtesy of , and . The tune in question, is titled ‘Time’. If you’re a fan of beautifully composed music, you’re going to want to check this out.

As stated before, music & film buffs might recognize ‘Time’ as it is a composition that Hans Zimmer created specifically for the film, ‘Inception‘. The tune that Tale Of Us & Pete Tong dropped contains a feature from Jules Buckley, who is the Chief conductor/arranger of The Heritage Orchestra (UK), as well as of The Metropole Orkest (NL). After having listened to the original, as well as the rework, it is easy to see that they both are quite magnificent works of art. When asked about the tune, Tale Of Us had the following to say:

“These harmonies transcend time and space, we are excited and grateful to cover such a masterpiece.”

Once you listen to Tale Of Us & Pete Tong version of ‘Time’, I am sure you would agree with what the duo had to say. With a total runtime of only 5 minutes, and 10 seconds, this is a tune that sounds longer than it is. Having said that, we won’t hold it against if you decide to play it on loop a few times, it is that good. If you’re a fan of movie scores, Tale Of Us, or just good music then this is a song that you do not want to miss. Tale Of Us & Pete Tong’s ‘Time’ is out now on Ministry of Sound, and can be streamed below, enjoy!