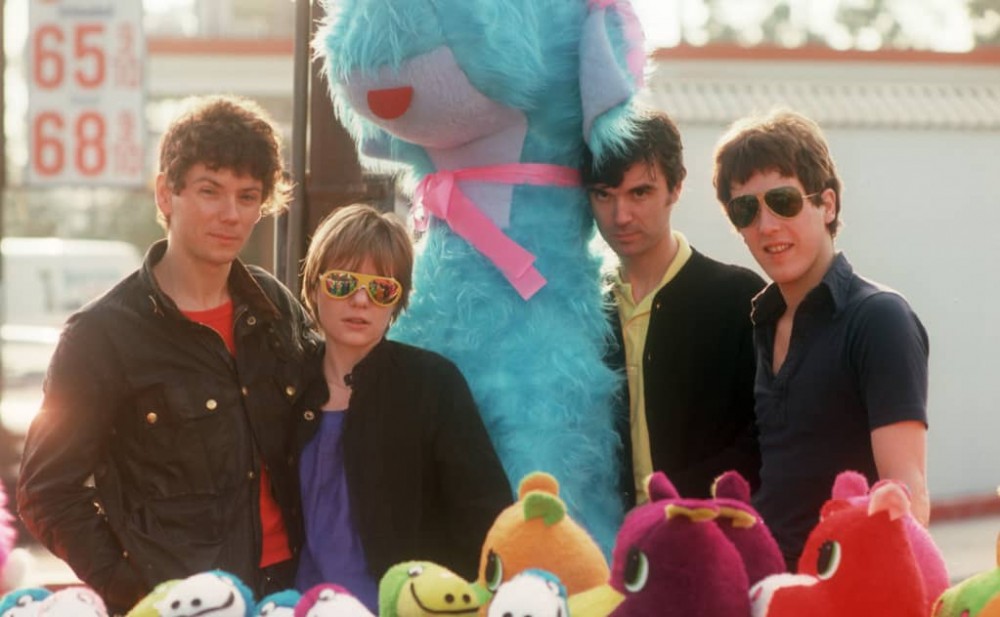 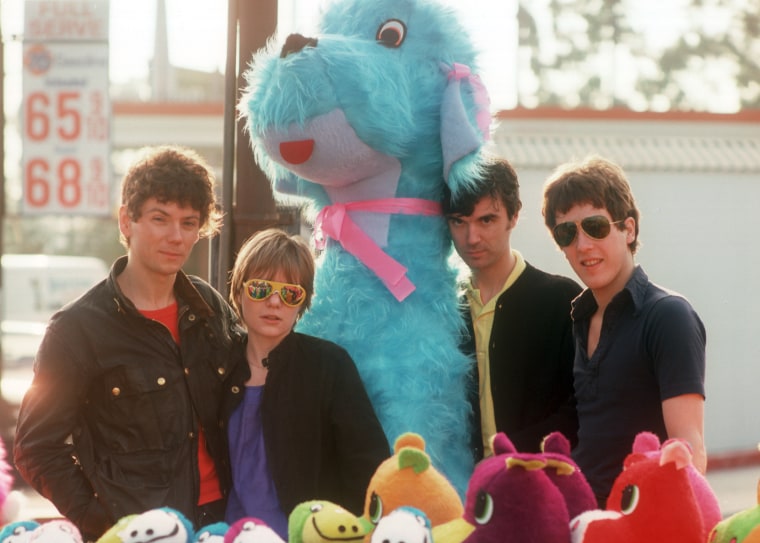 The Recording Academy has announced its slate of Lifetime Achievement Award recipients at the 2021 Grammys.

Last month, the full list of Grammy nominees was announced, with Beyoncé leading the nods with nine nominations followed by Roddy Ricch, Dua Lipa, and Taylor Swift with six nominations each.

The 63rd Annual Grammy Awards airs on January 31 at 8 PM on CBS.