Tate Sedar delivers again with Newest Collab Record titled, ‘All of Your Lovin’
Written by UbertoSmith 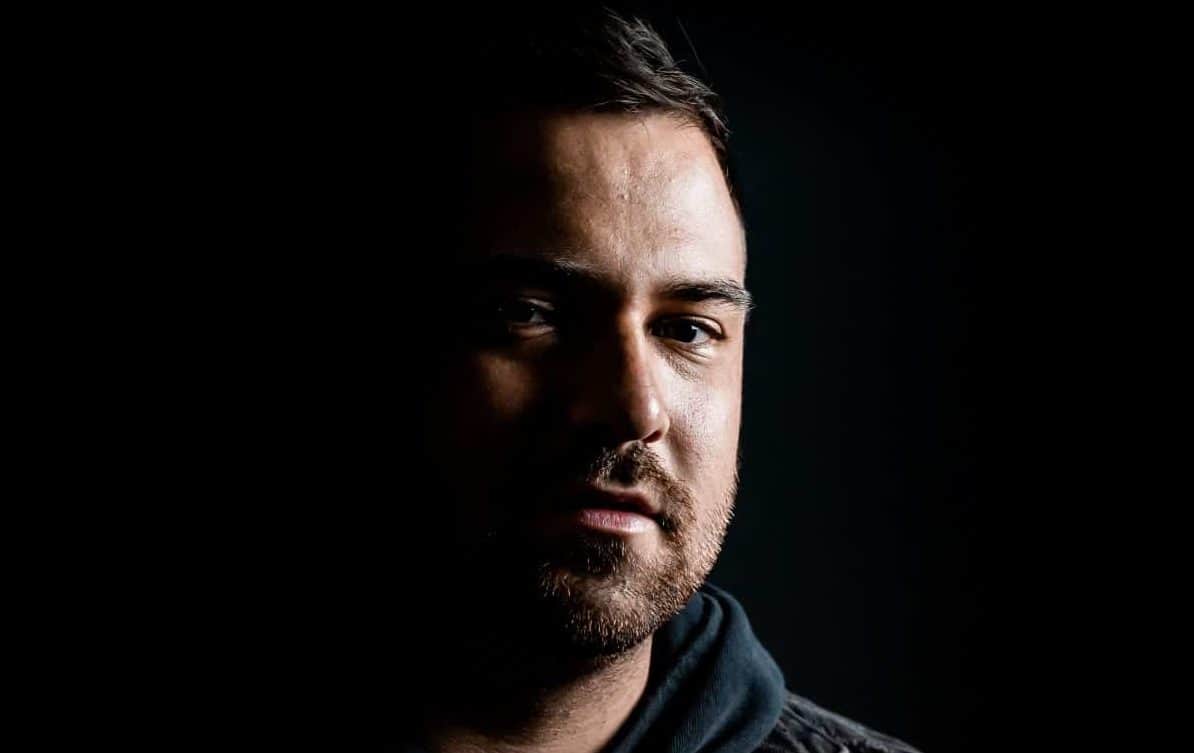 Los Angeles, CA (Nov 19): After the San Francisco 49ers lost in the 2020 Super Bowl, SF-native TATE  SEDAR found solace in the sounds of his youth. With Gilroy friend & producer/DJ Kuazu, they began  a postgame track that SEDAR evolved into “All of Your Lovin’:” a love story between hip-hop and  house. These genres birthed his drive to produce, his sound and what he sees as a future for EDM.

Before “All of Your Lovin’,” SEDAR grew up in R&B, disco and hip-hop. His segway to electronic music  occured when he heard “One More Time” by on Now That’s What I Call Dance Music and  played Dance Dance Revolution at arcades. After realizing hip-hop & house were the children of soul  and parents to the ‘producer/DJ,’ he became a bedroom producer. He started with hip-hop but moved  quickly to dance music in the golden age of EDM, his heart rate now sustaining in the tempos of house.

With the return of lofi hip-hop sounds in modern pop/trap, SEDAR went back to where it all started by  mixing lo-fi & electro in “All of Your Lovin’.” Like his journey, the love song intros with hip-hop and shifts  to a first impression for many of 2010 EDM: a dominator lead (also now in tech house). The song falls  back in with hip-hop and looks ahead in a contrasting 2nd drop with motion-filled plucks.

Looking at the success of Imanbek’s remix of Saint John’s “Roses” and several EDM covers of  “SAD!” by XXXTENTACION, SEDAR sees pop-forward tracks like these & his paving a way for EDM  as a permanent pop format – for radio. “Electronic music is what they grew up on,” said SEDAR. “They”  are the EDM fans of Gen Z, some of which are his TikTok influencer friends that recognize & use EDM  in videos. “It’s all on the app; they know this stuff. They’re ready for it.”

“All of Your Lovin’” is OUT NOW on all digital/streaming platforms.