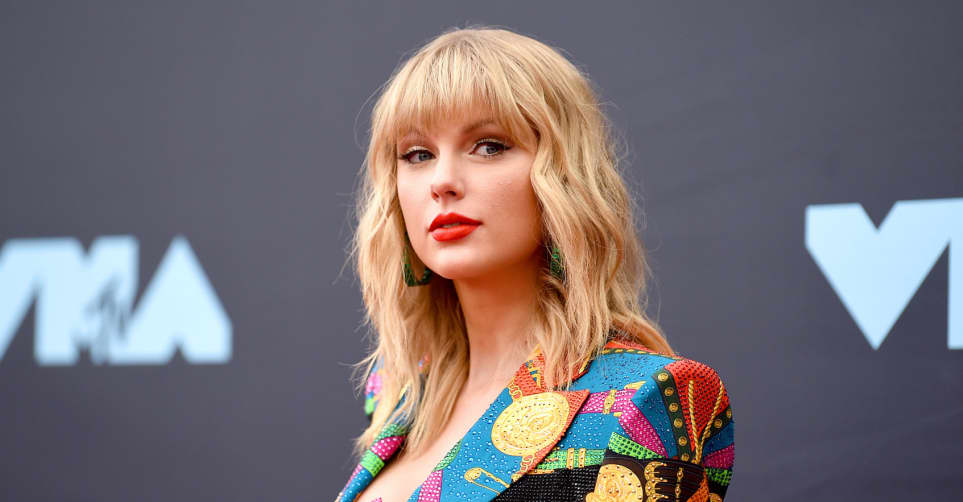 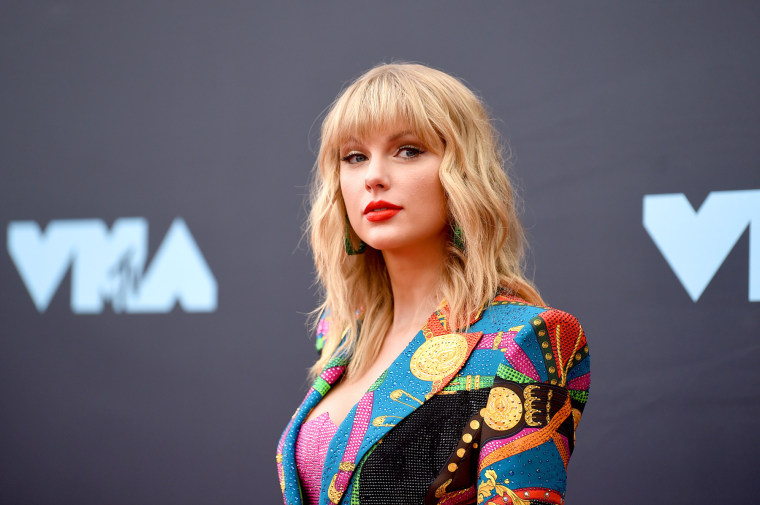 Utah’s Evermore theme park is suing Taylor Swift for trademark infringement, Pitchfork reports. The fantasy-themed experience park, which opened to the public in September 2018, has stated that Swift’s late-2020 release of an album titled Evermore has resulted in confusion among guests, an impacted Google search rating, and more. Per court documents Pitchfork has viewed, the park seeks “millions” in damages, as well as legal fees. The park also claims that Swift’s Evermore merchandise range infringes on the park’s merchandise range. The court documents also contain a statement from Evermore’s human resources manager claiming guests have believed the park to be a collaboration between Swift and the park, and images of merchandise that Swift’s album title supposedly infringes upon.

Swift’s team denies any infringement has ever occurred. “It is inconceivable that there is any likelihood of confusion between your client’s theme park and related products and Ms Swift’s music and related products,” the letter reads, making note of the fact that certain merchandise items, including “small dragon eggs, guild patches, and a small dragon mount” bear no similarity to Swift’s Evermore product line. Read the full report at Pitchfork.