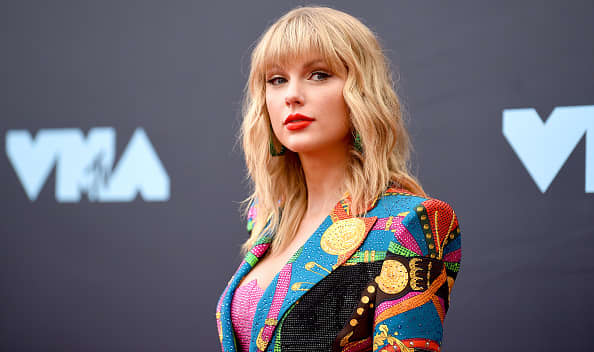 On the heels of the upcoming release of Fearless (Taylor’s Version), Taylor Swift shared the previously unreleased track “Mr. Perfectly Fine” on Wednesday. Swift took to Twitter to hint that the country-pop track was written back in 2008 as she recorded the original Fearless, but it didn’t make the album’s final cut.

The track is set to appear on Swift’s re-recorded version of Fearless alongside other previously unreleased tracks including “You All Over Me”, “We Were Happy,” “That’s When,” “Don’t You,” and “Bye Bye Baby.” The new album will feature 27 songs in total, as well as appearances by Maren Morris Keith Urban, and frequent collaborator Jack Antonoff.

Fearless is just one of six albums Swift plans to re-record after the original masters to her first six releases were acquired in a deal with Scooter Braun and Big Machine Records. Braun has reportedly since sold the masters in a $300 million deal.