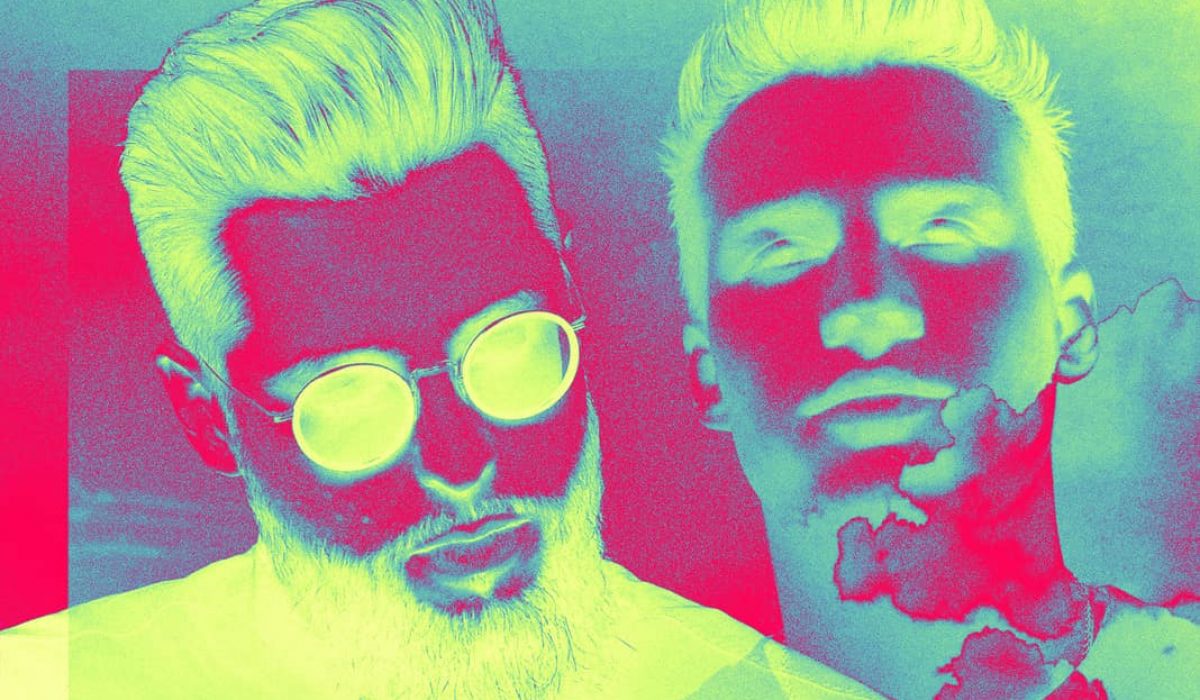 This marks the first time the two producers dropped a song together and we hope it’s not the last. Speaking of firsts, ‘Make Amends’ marks Tchami’s first release on Spinnin Records in seven years.

& Curbi have both been forward-thinking artists the last few years, so the combination of their sounds is as unique as it gets. In other words, the distinctive lead sound added to the breakbeat rhythm and the gritty bass makes for a nice groovy house track. Let’s not forget about Kyan Palmer’s contribution, who glues together the song with his uplifting voice.

With Curbi’s last release ‘Lied To‘ also bringing a feel-good vibe, we may think that the producer is expanding his repertoire. Obviously, hanging around Tchami is a great way to learn how to do it.

On the other side, ‘Make Amends’ is the second release of Tchami after dropping a whole album – Year Zero – at the end of 2020. Over the years, we saw that few worked as hard as the French DJ and the trend continues with this collab.

Listen to Curbi and Tchami collaborate on ‘Make Amends’ featuring Kyan Palmer below.