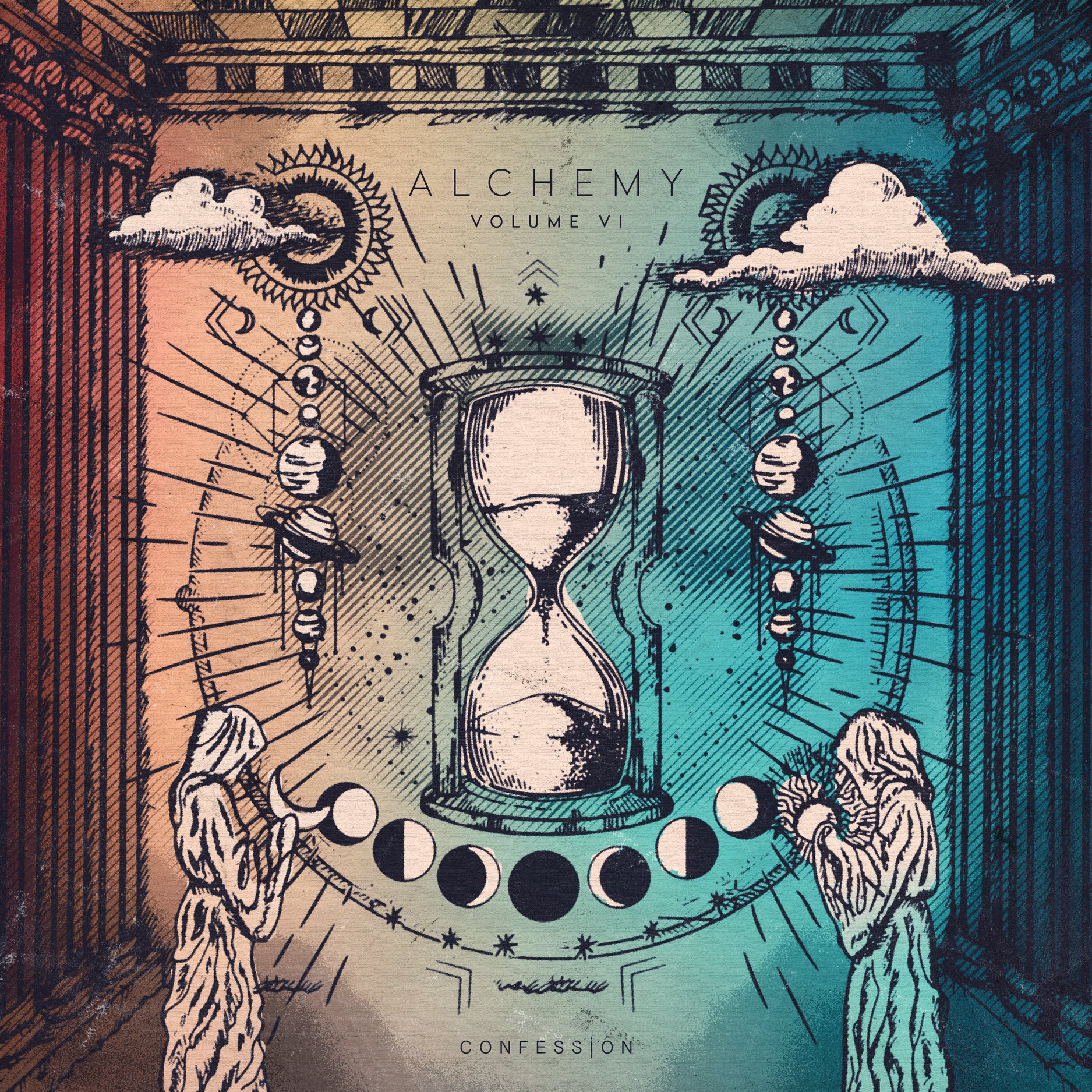 Tchami has rocked the future and bass house show for years now. A few years ago he created his own label, CONFESSION, to showcase up and coming artists and drop a few tracks of his own. The French producer is coming off a solid 2019 with solo releases like ‘Rainforest’ and massive collaborations in ‘Made In France.’ Now, he has blessed us once again with 10 new tracks in Alchemy VI.

The 6th edition of Alchemy, which started back in 2017, features a bunch of new artists. It includes names such as DLMT, Marco Marz, FREAK ON, Krooner, and OMNOM. It is loaded with house tracks but also has some twisty bass and future house tracks in there. The Compilation showcases the best the underground scene has to offer.

Right out of the gate ‘The Streets’ gets the party going. It features a thick and dark bassline that will get your feet moving. DLMT and Marco Marz do a great job replicating Tchami’s signature sound. Next up is my favorite out of the ten ‘Vibrate’ which hits the brain just right. Once the drop hits, you’ll know what I mean by that.

Third up is ‘Gone’ which hosts deep bass beats for the crowd to enjoy. FREAK ON hits us with the first house track in ‘Get Down.’ Which by the title, you will probably be shaking your body down low. ‘Everybody’s Sin” is next which features a bunch of funky beats. MNNR’s ‘Feed Them’ gives the people what they want. Everyone wants that bread and this track only motivates us more to get it.

‘Take Me’ by Cave Studio leaves us wanting more as we never know where the song will turn next. ‘Side Chick’ has some unique synths throughout. We don’t know what our main piece is offering but on the side looks pretty good. The final two tracks ‘Laffy Taffy’ and ‘Brkfst’ are house tracks to keep the crowd happy and dancing.

If you like what Tchami has produced in the past, this volume is perfect for you. All ten tracks are distinct from one another and will pull in any dance music fan. You gotta give this one a listen below!