The 2021 Brit Awards nominees are here
Written by BerangariaFranzen 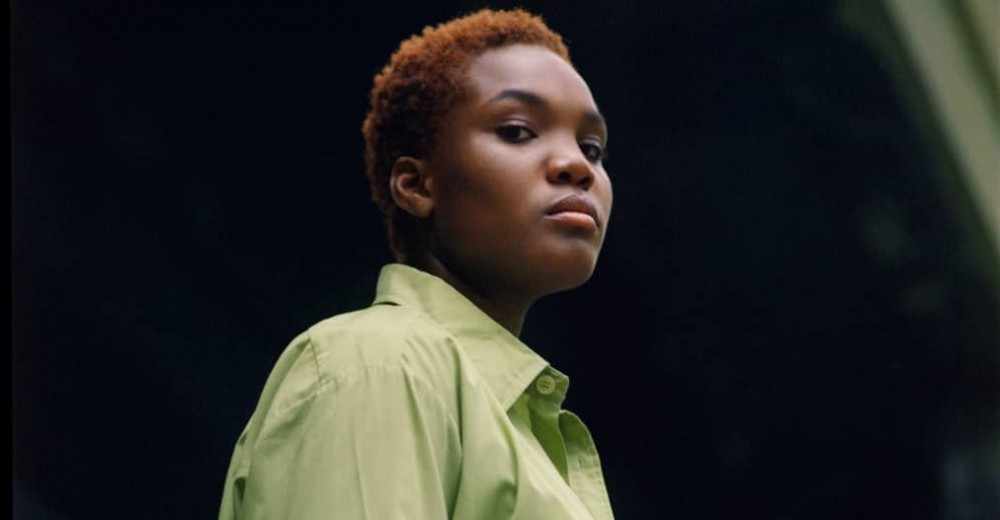 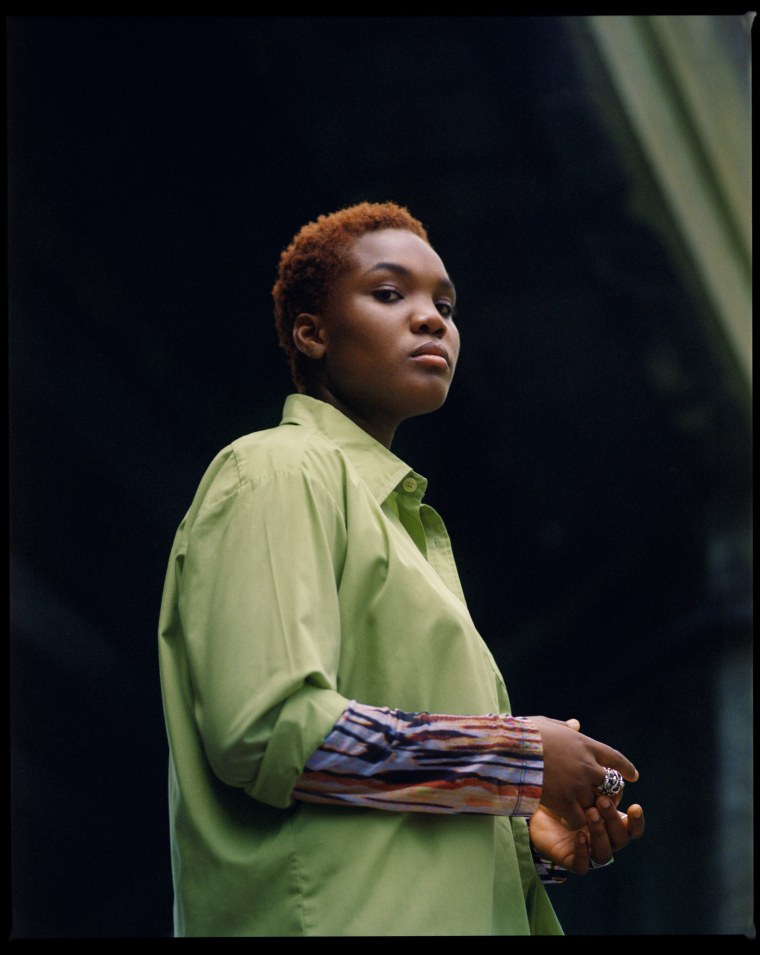 The nominees for the 2021 Brit Awards have arrived. This year’s slate sees a boost in female and nonwhite representation, as The Guardian points out: artists with three nominations in 2021 include pop megastar Dua Lipa, recent GEN F subject Arlo Parks, drill M.C. Headie One, and Celeste, winner of the BBC Sound of 2020 poll and the artist behind the accomplished soul album Not Your Muse. Nominations were also handed out to Burna Boy (for International Male Solo Act), BTS (International Group) and Cardi B (International Female Solo Act).

The Brit Awards was recently the subject of an eligibility controversy spearheaded by Japanese-British pop musician Rina Sawayama. The artist said her debut album Sawayama was ineligible for the Brit Awards due to residency requirements — Sawayama is not a British citizen but has lived in the country since she was a child. Following public pressure from the #SawayamaIsBritish Twitter campaign, the British Phonographic Industry announced updates to the eligibility requirements for both the Brit Awards and the Mercury Music Prize to include artists who have lived in the United Kingdom for at least five years.

Check out the full list of nominees below. The 2021 BRit Awards will be broadcast on May 11.