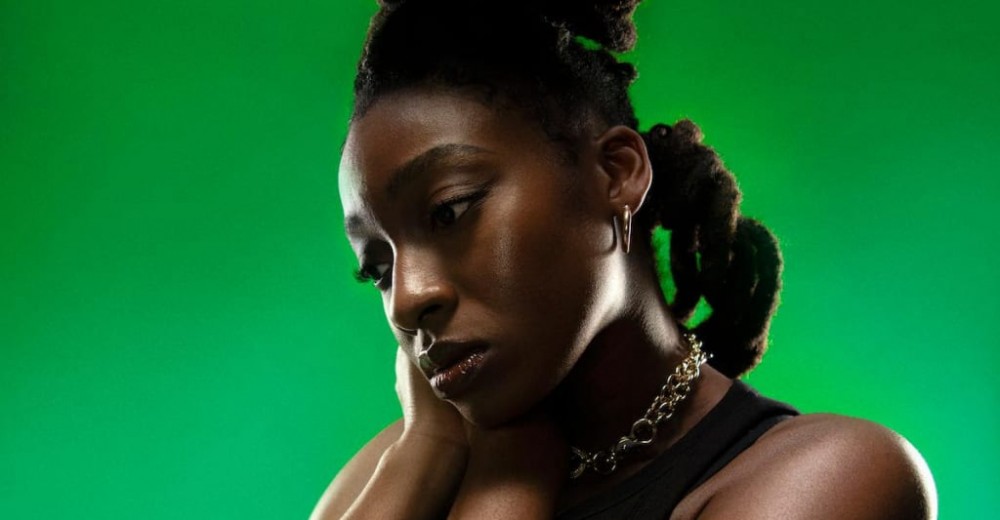 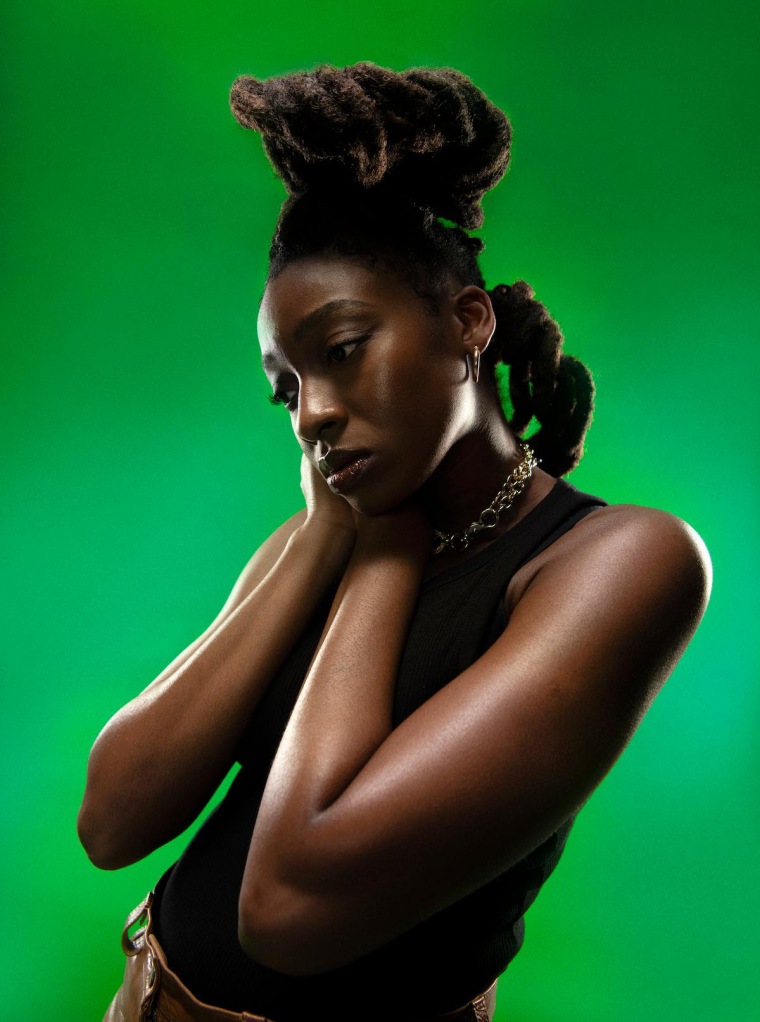 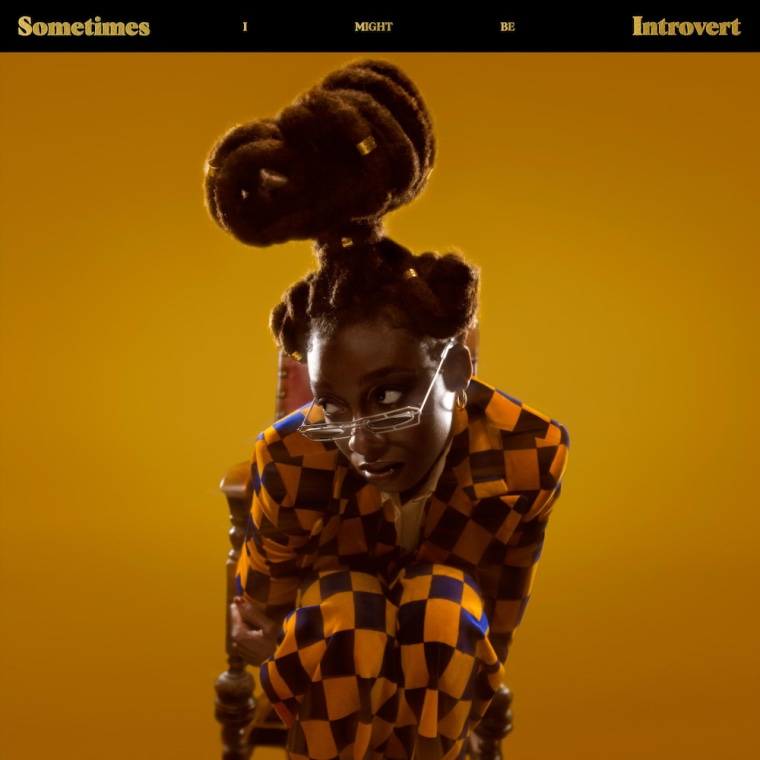 We’ve been fans of Little Simz since her 2016 album Stillness In Wonderland. We brought her to The FADER Fort the following year, and the London rapper showed exactly why she’s a favorite of everybody from Gorillaz to the Mercury Prize. Her fourth studio album Sometimes I Might Be Introvert drops today a few days after her lovely set for NPR’s Tiny Desk (Home) Concert series. 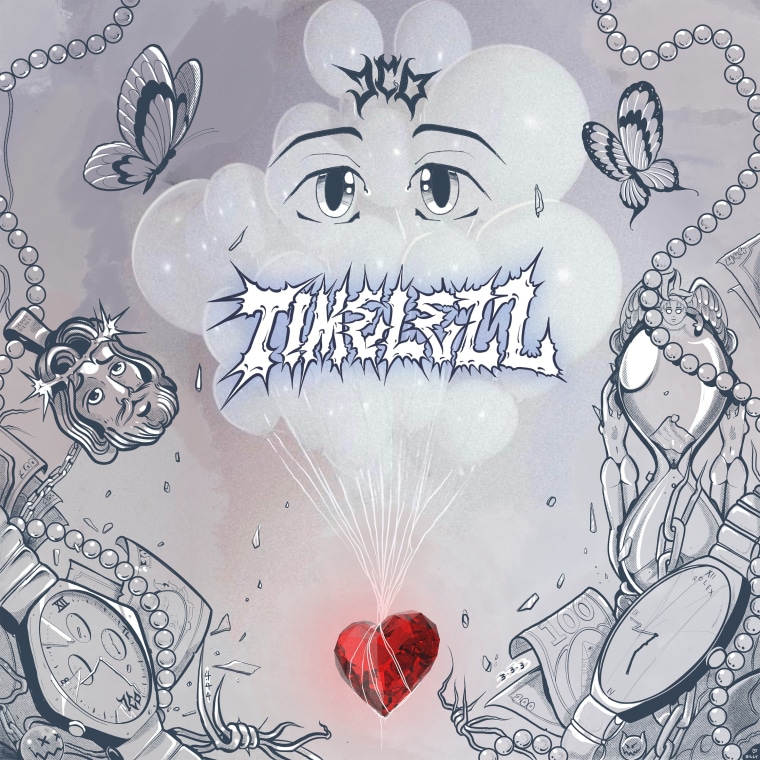 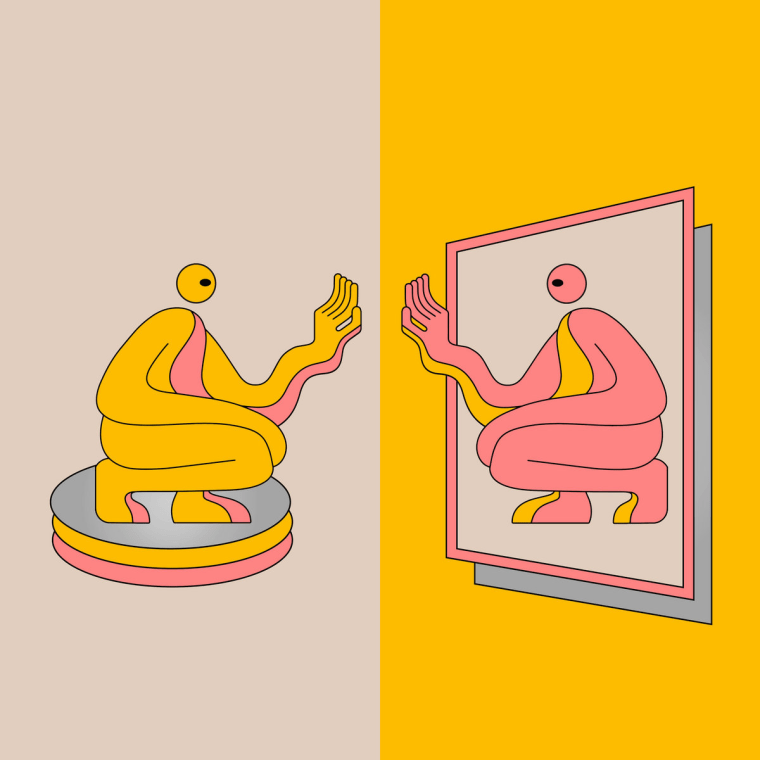 The Swedish techno producer’s second album and first in four years arrives after health issues in his family and, of course, a global pandemic. “On this album, I wanted to retain a lot of the raw emotionality that brought people to my music in the first place,” he wrote in a statement. “But I also wanted to become a much better producer. It’s been an arduous process but it’s a real statement of where I’m at as a producer and person right now.”