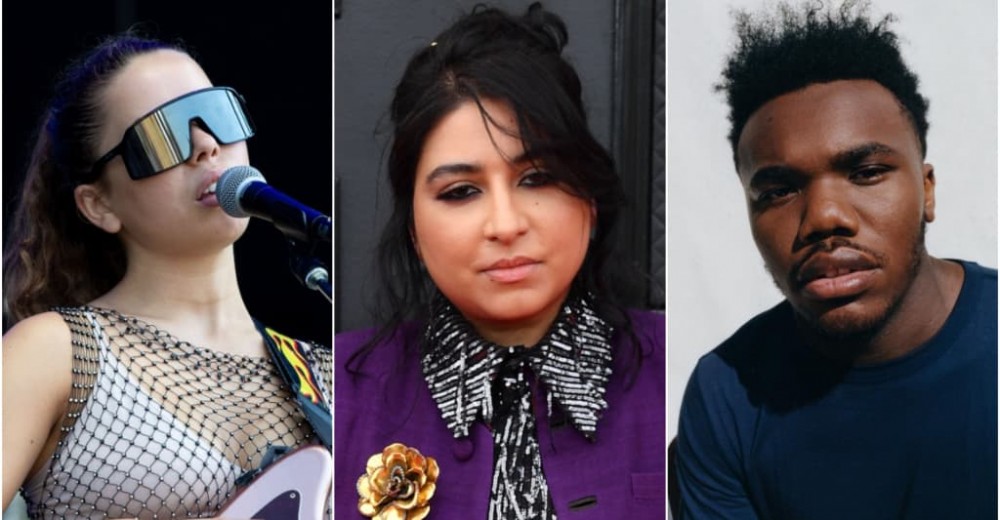 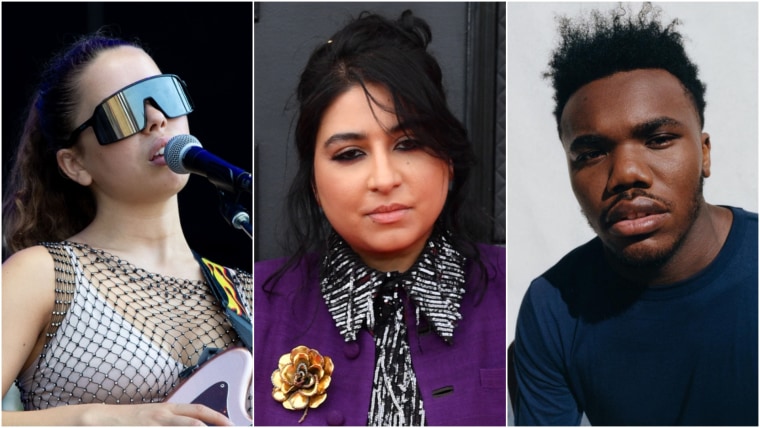 This post is sponsored by Unshackled Wines, the official wine of VIP at Coachella. Create your own Coachella VIP experience at home by purchasing the Unshackled Coachella Bundle. The first 100 purchases will be gifted a FADER poster.

If you’re looking for a moment of peace amidst Coachella’s thumping stages and tweaking masses, Arooj Aftab’s set will almost certainly give you that relief. The Pakistani vocalist and composer will bring songs from her sublime third album Vulture Prince, a project that brings the Urdu poetic tradition of ghazal into the present day with enrapturing cross-sections of genre. Once she starts to play “Mohabbat,” which just won a Grammy for Best Global Music Performance, I imagine the desert will start to feel more like an Oasis. — Jordan Darville

There are few voices in modern music that tug at the tenebrous threads of the unconscious the way Nilüfer Yanya’s does. Papery one moment and lush the next, it’s a uniquely aqueous instrument that, combined with the British singer’s remarkably tender songwriting, has the power to break down your psychic walls and bring whatever’s bottled up inside you rushing out like rain. Just two albums into her budding career, she’s already bloomed into one of indie rock’s most poignant emotional painters. — Raphael Helfand

Amber Mark’s long-awaited debut album Three Dimensions Deep made good on the early hype that surrounded her. The New York singer’s introspective songwriting shifts perspective with ease. Celestial metaphors and bedroom cry sessions are brought to life with great detail as she explores anxieties and relationships. She was scheduled to appear at the festival in 2020, but COVID-related cancellations have pushed her Coachella debut to this upcoming weekend. —Brandon Callender

Morgan Simpson, Cameron Picton, and Geordie Greep are barely out of their teens, but they’ve already racked up countless critical accolades and sold out dozens of shows across the Atlantic from their native London. Led by Simpson’s explosive yet impeccably controlled drumming, they make music that owes heavy debts to prog rock progenitors such as King Crimson and fusion groups like the Mahavishnu Orchestra but still sounds entirely fresh in a world saturated with sameness. — RH

Baby Keem may have just won a Grammy for “Family Ties” with his older cousin Kendrick Lamar, but he’s still a ways away from being a household name. The Las Vegas rapper’s 2021 album The Melodic Blue explored a few different modes and styles to varying degrees of success as Keem attempted to find his footing in the rap landscape. (And obviously, a few features from the reclusive TDE rapper don’t hurt when you’re trying to get a few more eyes on your work). If his Day N Vegas surprise appearance is anything to go off, Baby Keem will walk away from Indio with more than a few new fans. — BC

Rap that pulls from guitar music may feel inescapable now, but few are doing as well as Jean Dawson did two years ago. Pixel Bath, the San Diego artist’s 2020 breakout, was the transmission of an artist with a keen understanding of the coolest musical moments of the past 30 years: midwest emo, SOPHIE-era electronic production, the art-indie boom of the early millennium, chopped and screwed, and much more formed Dawson’s banana clip of musical influences. Coachella is his first festival, and I’m confident that he’ll kill it. — JD