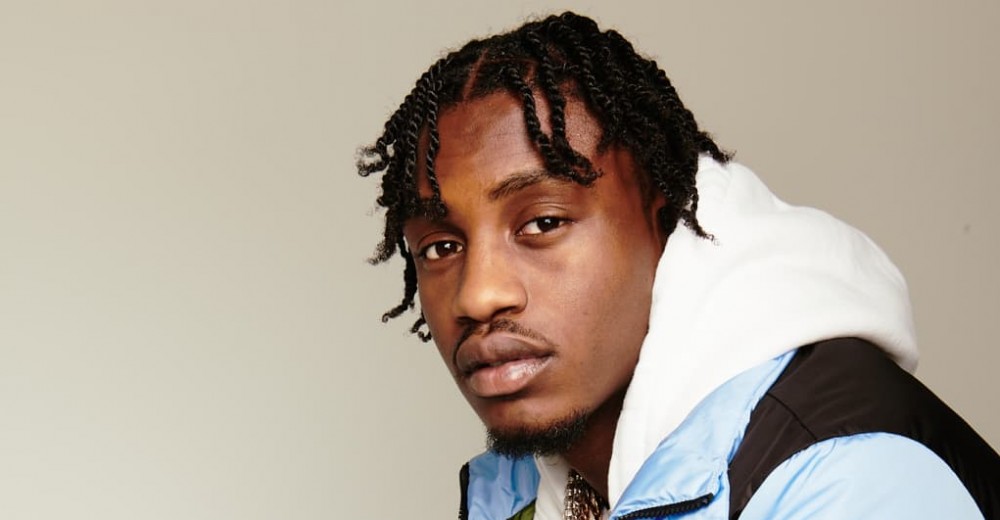 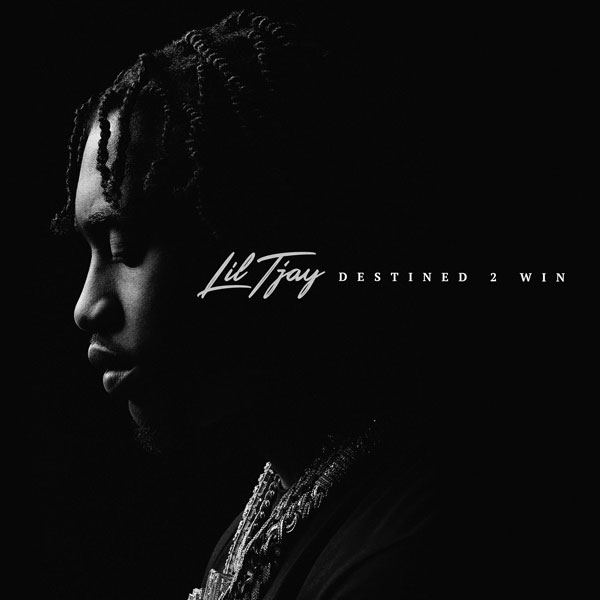 Earlier this year, Lil Tjay scored a big hit with his song “Calling My Phone” featuring Atlanta crooner 6LACK. On the back of that success, the Bronx rapper is sharing his second full-length Destined 2 Win with features from Polo G, Fivio Foreign, Saweetie, Tyga, Toosii, Offset, and Moneybagg Yo. 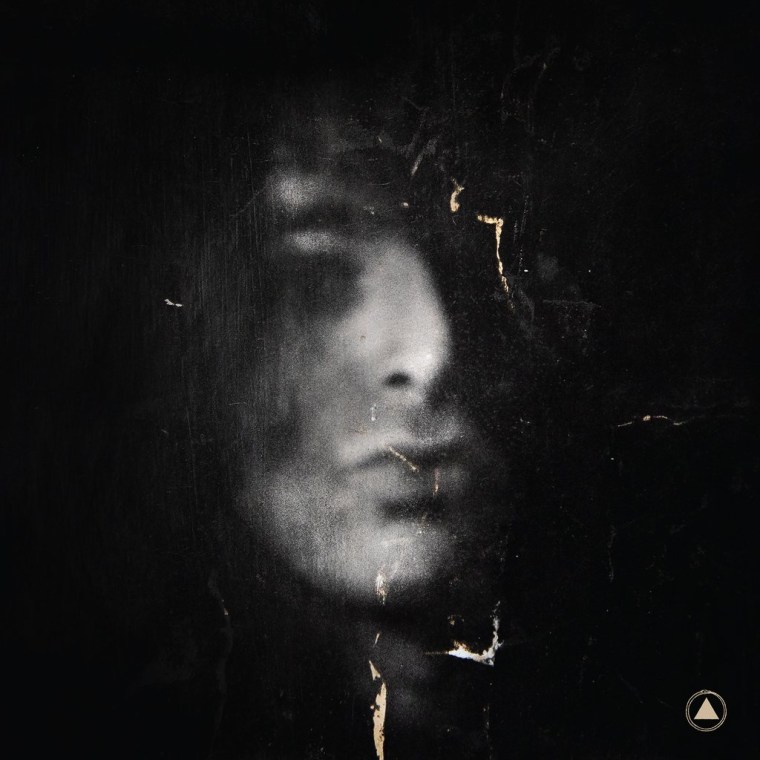 Alan Vega influenced countless goth, synth, and elecronic musicians both as a member of Suicide and with his solo work. Before his passing, Vega recorded an album called Mutator, recently unearthed and shared today via Sacred Bones. The tracklisting contains “Nike Soldier,” a track we slotted in a recent Songs You Need playlist. 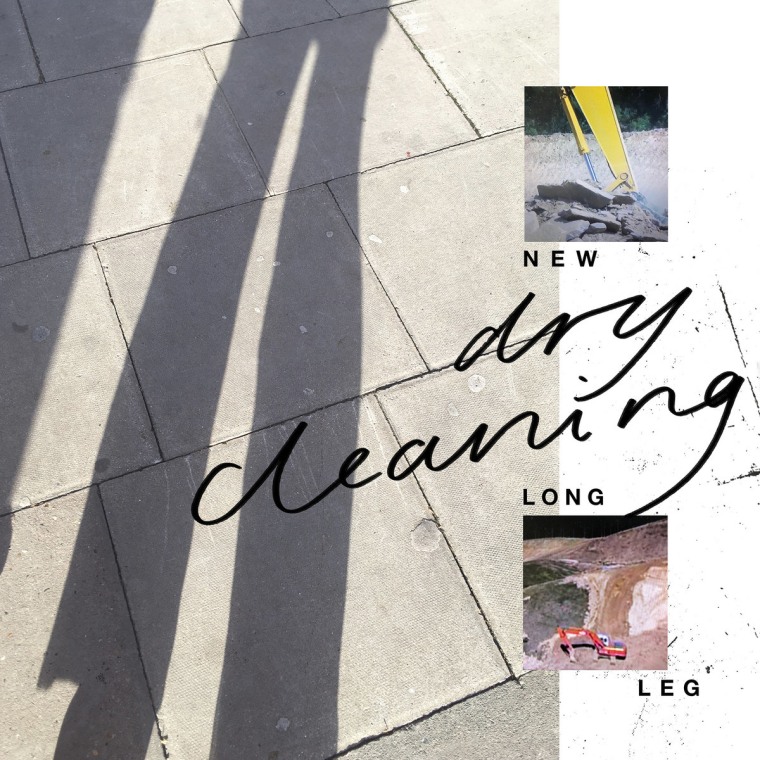 The U.K. keeps churning out exciting post-punk bands, and Dry Cleaning is chief among them. The group’s debut album features the swirling, gently loping lead single “Strong Feelings,” a track we loved when it dropped in February. 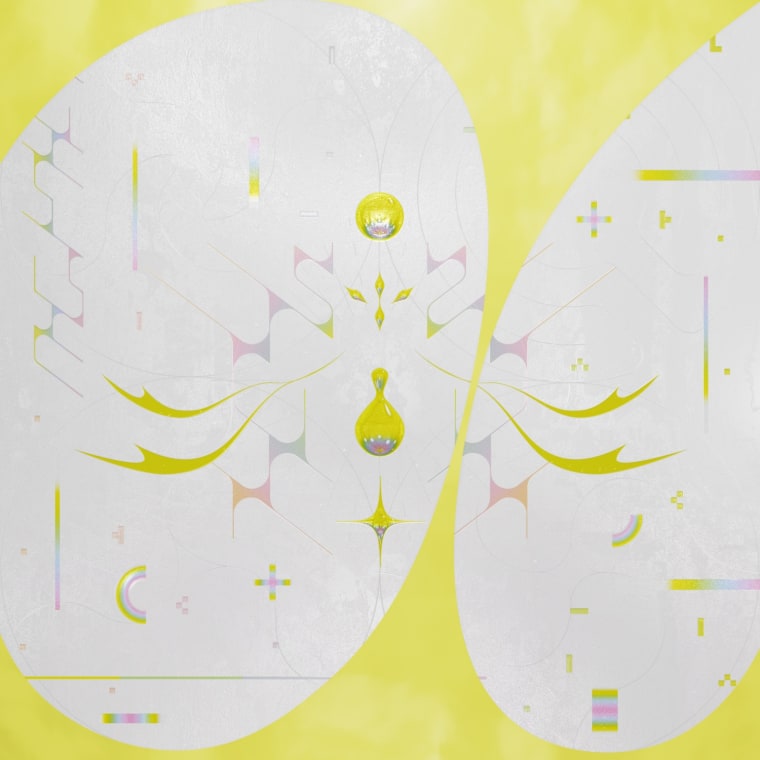 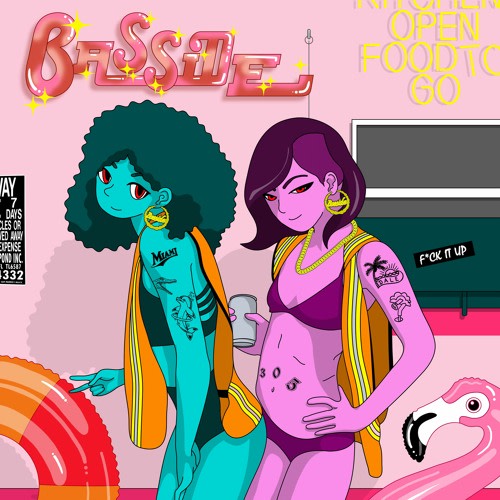 Miami bass duo Basside got together with SOPHIE in back in 2016 to record some music. Three months after SOPHIE’s death, the songs on the FUCK IT UP EP are finally seeing an official release on Bandcamp, just in time for the platform’s monthly artist-centered sale. 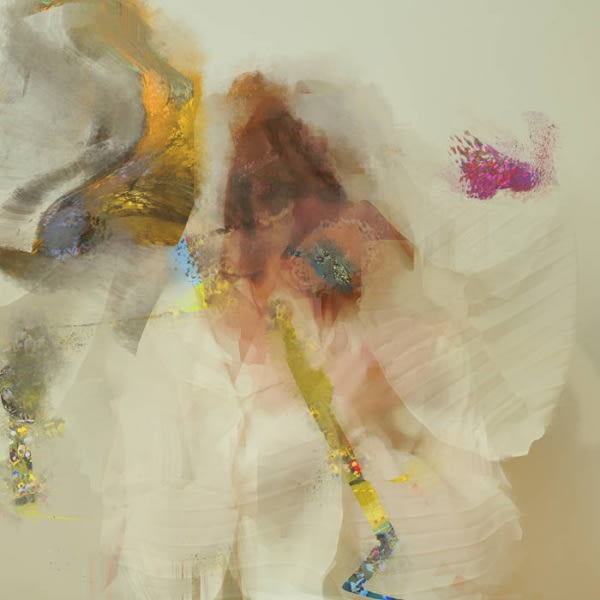 Wye Oak co-founder Jenn Wasner strikes out on her own once more as Flock Of Dimes for Head Of Roses, her second full-length album under the alias. The record is full of ornately crafted music where sonics from different genres are plucked and daisy-chained into a distinct creation — in a press release, however, Wasner said simplicity was key: “I think I’ve finally reached a point in my career where I feel comfortable enough with myself and what I do, that I’m able to relax into a certain simplicity or straightforwardness that I wasn’t comfortable with before.”