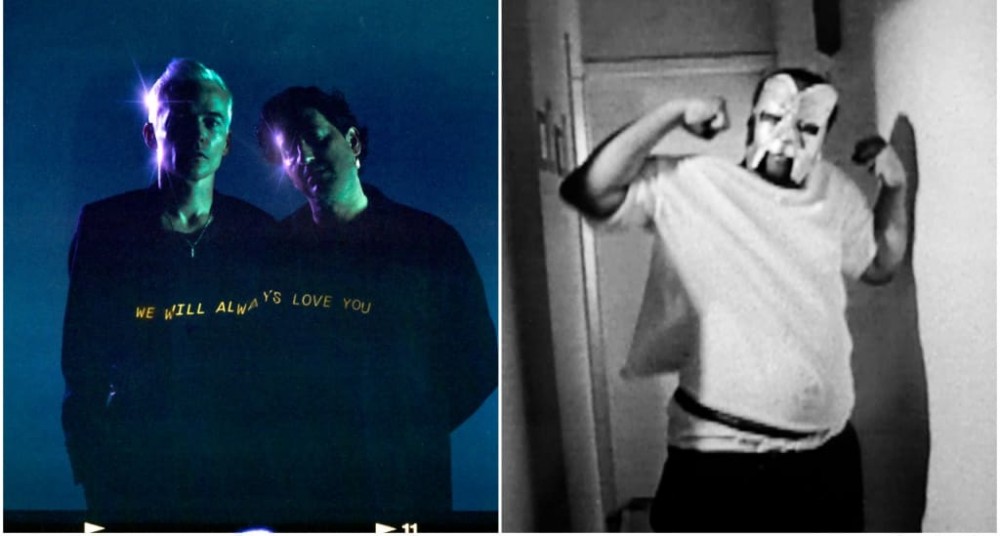 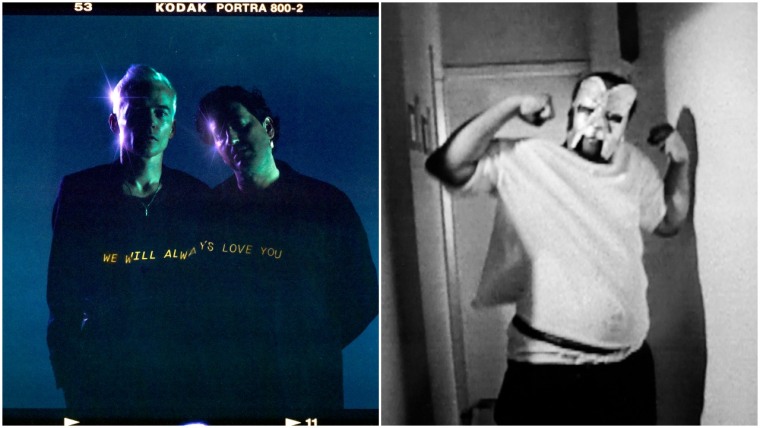 Since I Left You by The Avalanches has built a well-deserved air of majesty around it since dropping in 2001. The plunderphonics project is one of the best sample-based albums ever, and tomorrow the project gets celebrated with a 20th-anniversary deluxe edition. Of the previously announced tracklist, which boasted appearances from Stereolab, Animal Collective’s Deakin, Leon Vynehall, Carl Craig, no name gathered as much hype as MF DOOM‘s. With the MC’s untimely passing still being felt across the world of rap, a desire for new verses from the rapper is peaking. A few hours before the full deluxe drops, The Avalanches have shared DOOM’s remix of the track “Tonight May Have To Last Me All My Life.” DOOM doesn’t change the original lounge-y instrumental at all, which was already perfectly set up to have a great rapper perform over it. Listen to DOOM oblige below.