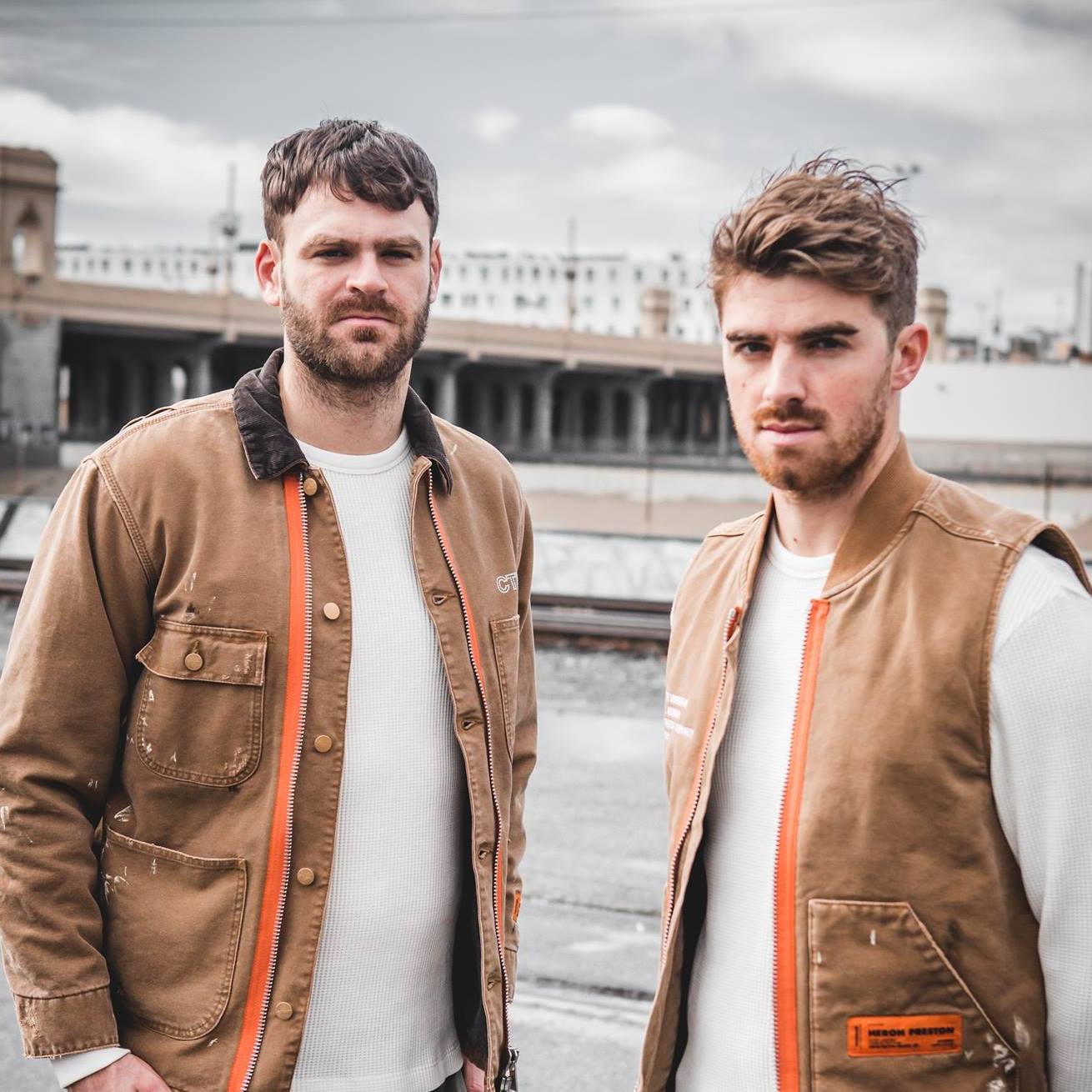 Its been a long while since we’ve written about . Seven months, to be . Our last post was about how Alex Pall and Drew Taggart, AKA The Chainsmokers won the Billboard Music Awards  top artists award. In doing so, they beat out the late Avicii, DJ Snake, Illenium, and Marshmello. Judging off their , I would say this was well deserved. Now, it seems as though the duo is set to make a comeback, by the way of new music. At least we hope. I say this, as The Chainsmokers recently took to social media to change their default profile headers & photos, drop an official website. The photo they updated to you ask — you can find that, below.

Yep, they updated their profiles to a shade of purple. Most likely Lilac, if I had to take a guess. For what its worth, the last time we heard from The Chainsmokers, they informed us that they’d be taking a break from social media. They planned on doing this, as a way to focus on . ‘Album Mode’ they called it. Whether you’re a fan of the duo, or not, this is good. One of the best acts out there is putting their all to bring us fresh, new, music. I for one am excited to see what they cook up, as TCS are known for being at the forefront of the mainstream/ Pop-EDM world.

Only time time will tell tell if they are set to change the game, or give us more of the same. Until then be sure to get on the SMS & Email List for TCS4 here. You can check out their official Instagram post, here. You can also see their last post, below, enjoy!