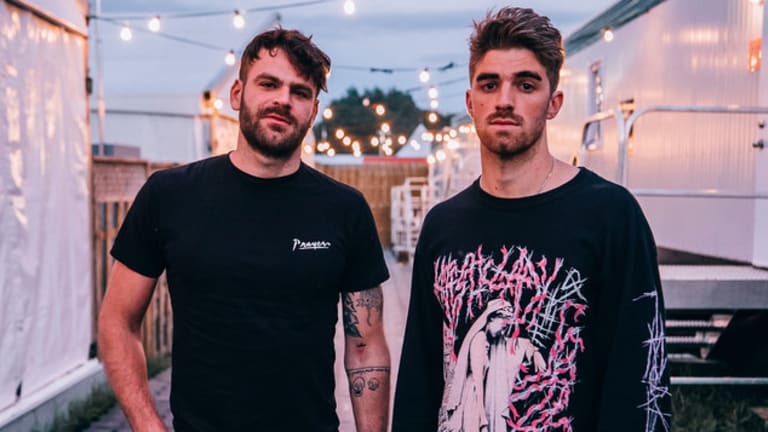 It’s only the first month of 2020, but it’s safe to say, it’s going to be a hell of a year for The Chainsmokers. Following a recent announcement that the electric duo will be performing during Super Bowl Week, Creamfields has just announced that The Chainsmokers will be the festival’s Friday night headliner. More specifically, Alex and Drew will be playing on the Arc stage on August 28 for a UK Festival Exclusive!

This marks the fourth headliner announcement from Creamfields. Back in September, organisers had revealed the as Armin van Buuren. Pendulum Trinity was then announced as the first arena headliner and CamelPhat as the festival’s Steel Yard headliner, set to play on August 30.

As usual, Creamfields will take place over the UK bank holiday weekend from August 27 to 30 in Daresbury, United Kingdom. Creamfields 2020 tickets are now available in an exclusive pre-sale for Barclay cardholders. Ticket sales to the general public will start this Friday on January 17 at 9am GMT (4am EST, 1am PDT), so don’t forget to set those alarms!

Tickets for this year’s festival are currently available at 2019 prices! Book your ticket now for as little as £8.58 per month! #Creamfields2020