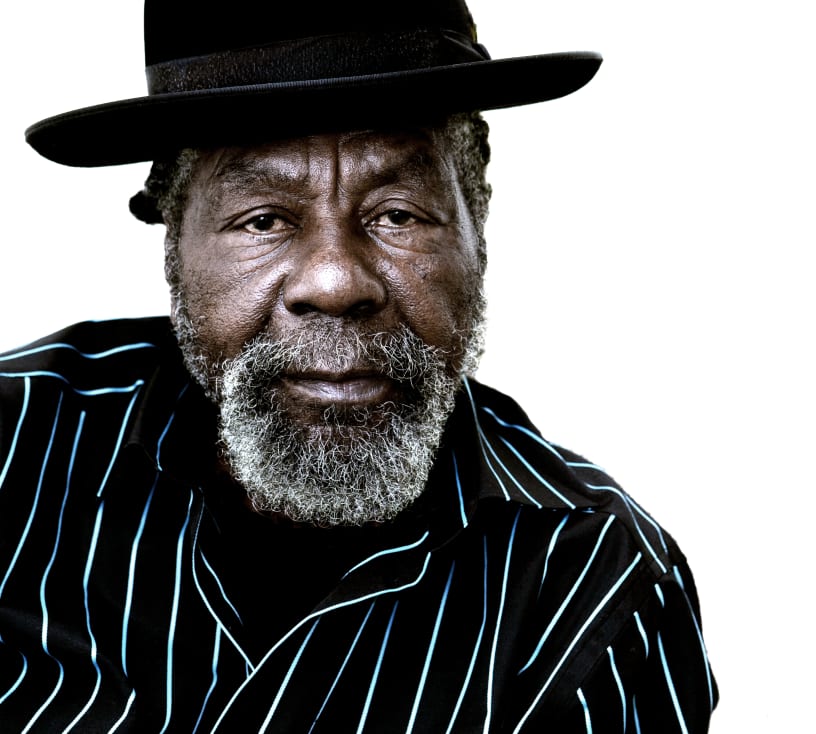 The first posthumous release from U-Roy, known as the “Godfather of dancehall,” was released on Friday. Boasting features from artists including Shaggy, Santigold, and Ziggy Marley, who appears on album opener “Trenchtown Rock,” the album was originally slated for release in 2020 after being recorded throughout 2019.

Known best for pioneering the earliest iterations of rapping originally called “toasting,” U-Roy left behind a lasting legacy after he died earlier this year.

Most recently, the late star’s label Trojan Jamaica shared “Man Next Door,” alongside Santigold. Today, a visualizer for the Ziggy Marley-assisted “Trenchtown Rock,” a cover of Bob Marley’s 1973 hit, was released.

Listen to “Trenchtown Rock” above and stream the album below.