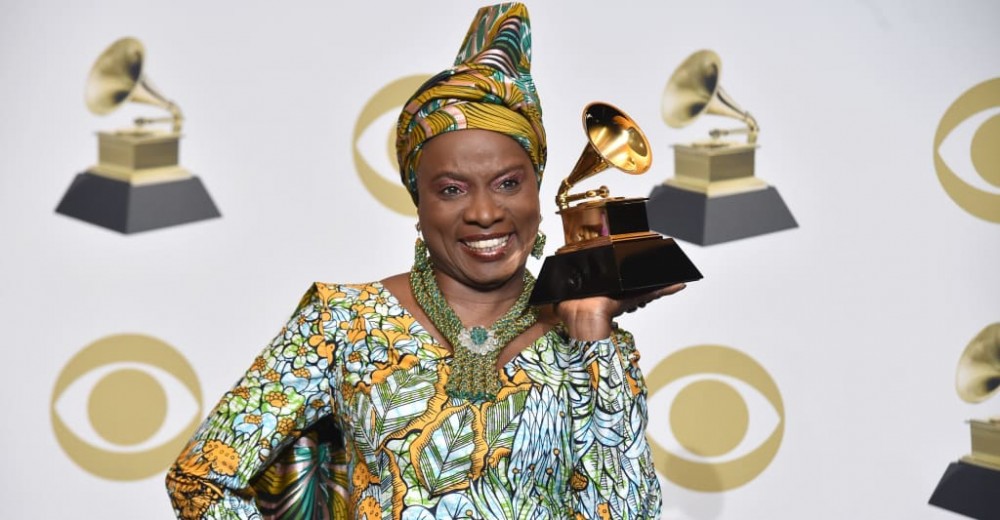 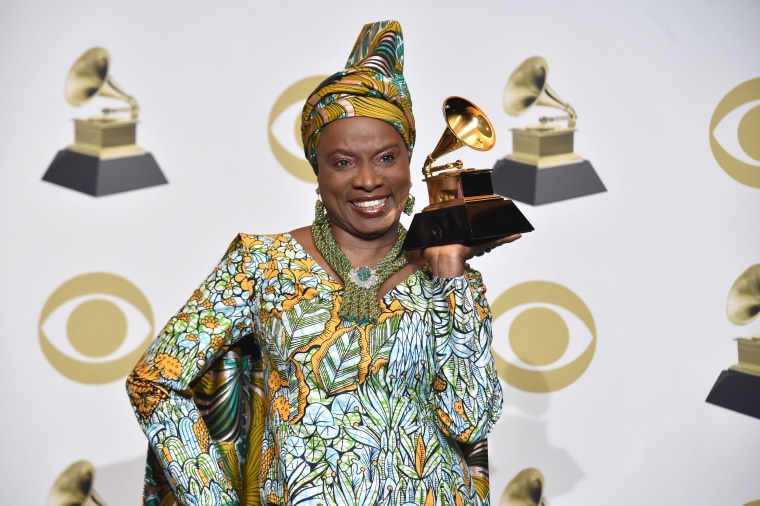 Photo by Alberto E. Rodriguez/Getty Images for The Recording Academy

The Recording Academy will change the name of the Grammy Award for Best World Music Album to Best Global Music Album, according to a Billboard report. The prize was first introduced in 1991, and has been awarded to artists such as Ladysmith Black Mambazo, Yo-Yo Ma, and most recently, Angélique Kidjo, seen in the photo above.

Read the Recording Academy’s statement on the change below:

As we continue to embrace a truly global mindset, we update our language to reflect a more appropriate categorization that seeks to engage and celebrate the current scope of music from around the world. Over the summer we held discussions with artists, ethnomusicologists, and linguists from around the world who determined that there was an opportunity to update the best world music album category toward a more relevant, modern, and inclusive term. The change symbolizes a departure from the connotations of colonialism, folk, and ‘non-American’ that the former term embodied while adapting to current listening trends and cultural evolution among the diverse communities it may represent.

The nominees for the 63rd annual Grammy Awards will be announced on November 24.