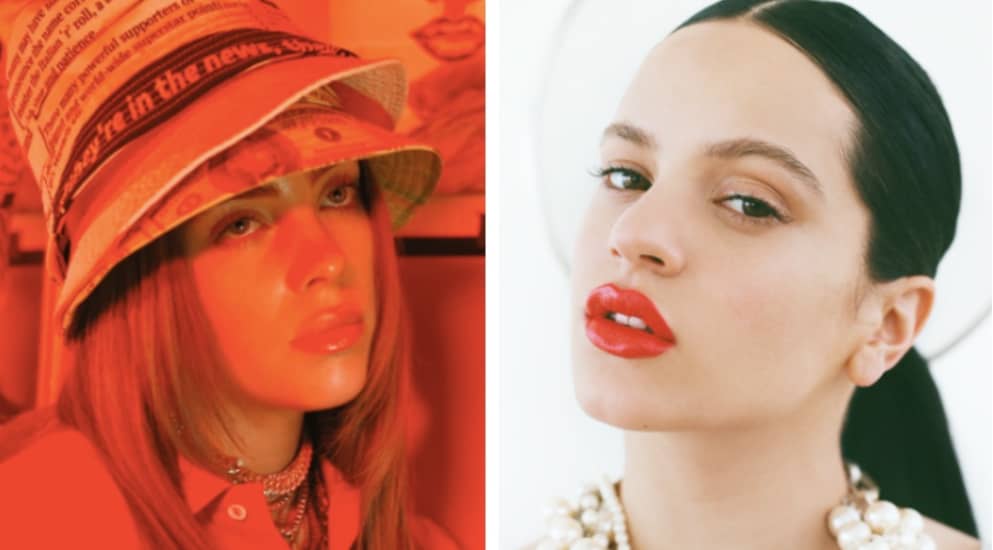 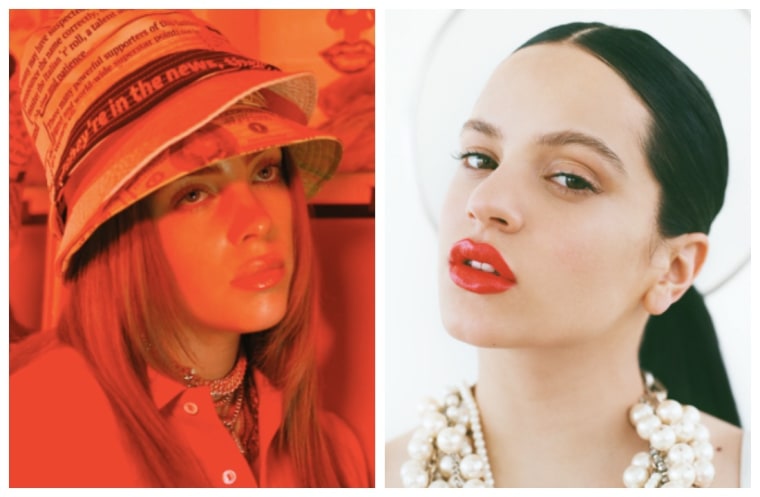 Way back in early 2019, before even releasing her debut album When We All Fall Asleep, Where Do We Go, Billie Eilish teased that she was working on a song with Rosalía, telling Annie Mac that “she knows what she wants, it’s very refreshing….I was like, ‘wow, you’re the only person I’ve met who’s really like this.'” Now, nearly two years later, it appears as though that collaboration is finally about to see the light of day.

The song, titled “Lo Vas A Olvidar,” is due out this Thursday ahead of a new installment of Euphoria that will focus on Hunter Schafer’s character Jules. A music video is also coming — peep a preview below, and head here to hear a snippet of the new track in the trailer for the episode.

Billie and @Rosalia – “Lo Vas A Olvidar”
For @EuphoriaHBO
Song and music video out on 1/21/21 at 9am PT pic.twitter.com/7m6kaos1fQ