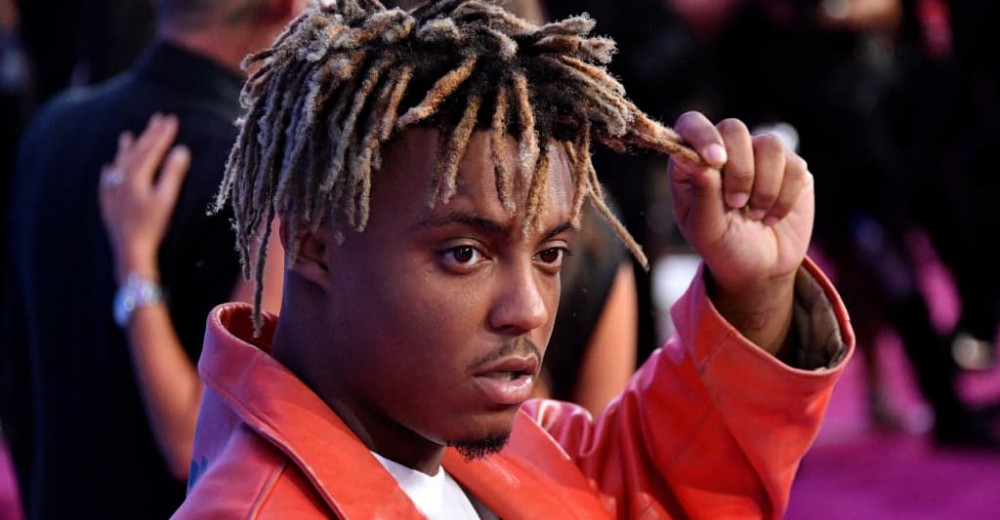 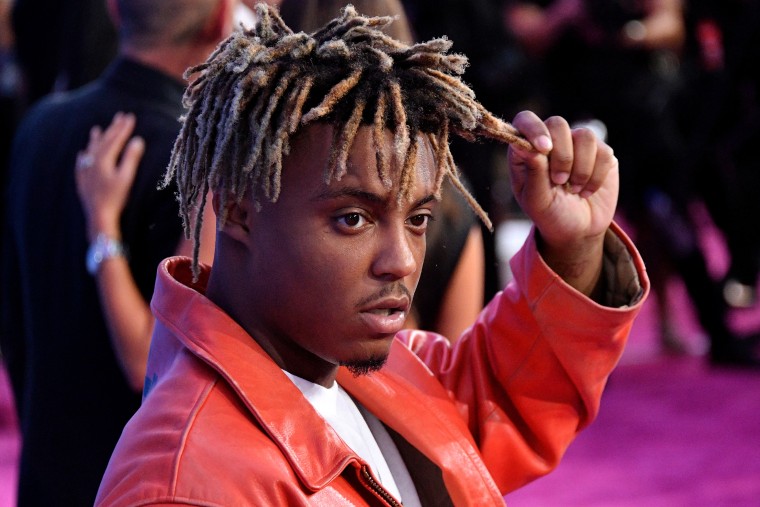 Juice WRLD in 2018. Photo by Dia Dipasupil/Getty Images for MTV

On Friday, Juice WRLD‘s estate will release Fighting Demons, the second posthumous album from the Chicago rapper. Today, his Instagram page shared the tracklist for the project: it’s 18 tracks long, and sports features from Justin Bieber, SUGA of BTS, Polo G, and Trippie Redd. See the announcement post below, which includes the album’s cover art.

Lil Bibby, the head of Juice WRLD’s label, first revealed in October that a follow-up to Juice WRLD’s posthumous LP Legends Never Die was in the works. Two singles have been released in advance of the project: “Already Dead” and “Wandered to LA” featuring Justin Bieber.

Next week, HBO will premiere a documentary on Juice WRLD’s life and music called Into The Abyss. An animated film based on his music is also in development. 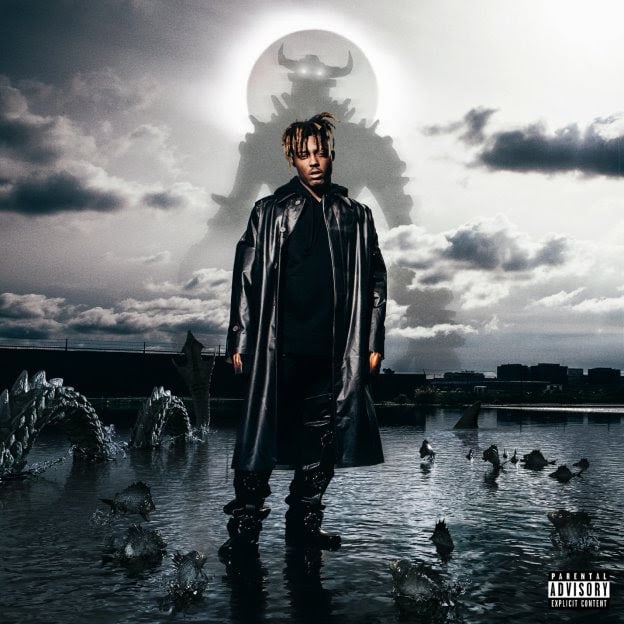