The Weeknd announces new album Dawn FM, out this week
Written by DawnSt-Jacques 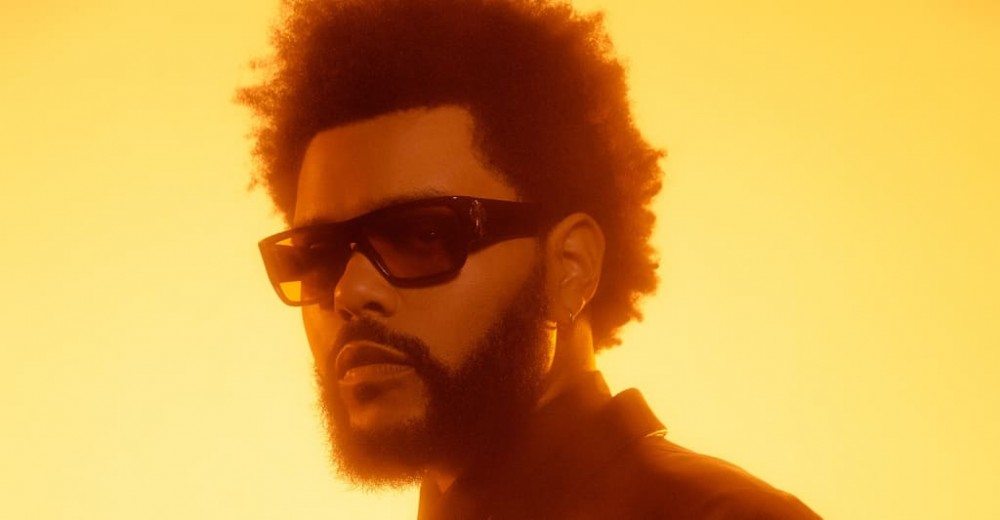 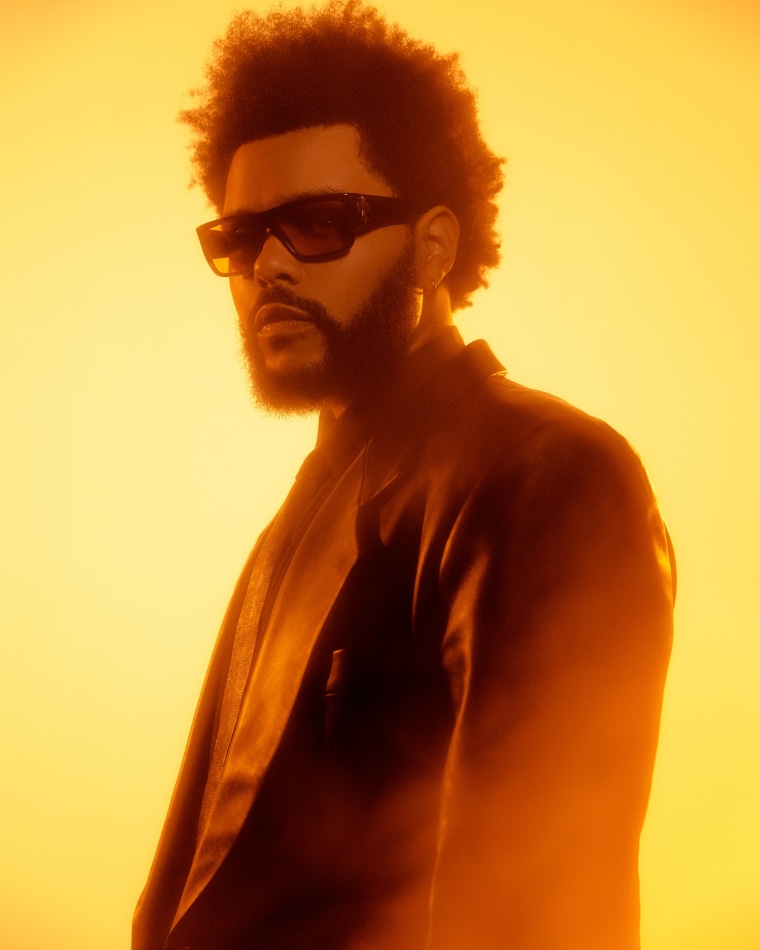 The Weeknd. Photo by Brian Ziff.

The Weeknd was no slouch in 2021. He performed at the Super Bowl, boycotted the Grammys after his wildly successful album After Hours was snubbed, and shared a lot of new music. It was all leading up to Dawn FM, the pop star’s long-promised new project, and on Monday The Weeknd announced that it will be released this Friday. Watch the announcement trailer below.

Dawn FM will feature Tyler, The Creator, Quincy Jones, Lil Wayne, Oneohtrix Point Never, and Jim Carrey. For what it’s worth, the narrator in the trailer above does sound a lot like Jim Carrey, so his contribution could be limited to that rather than, say, a beat. On Instagram last week, The Weeknd wrote, “Music can heal and that feels more important than another album rollout. Let’s just drop the whole thing and enjoy it with the people.”

In August, The Weeknd shared a new song called “Take My Breath.” It capped a year of collaborations with artists like Post Malone (“One Right Now”), Rosalía (“LA FAMA”), Swedish House Mafia (“Moth To A Flame”), and Aaliyah (“Poison”). His After Hours hit “Save Your Tears” got a remix featuring Ariana Grande.