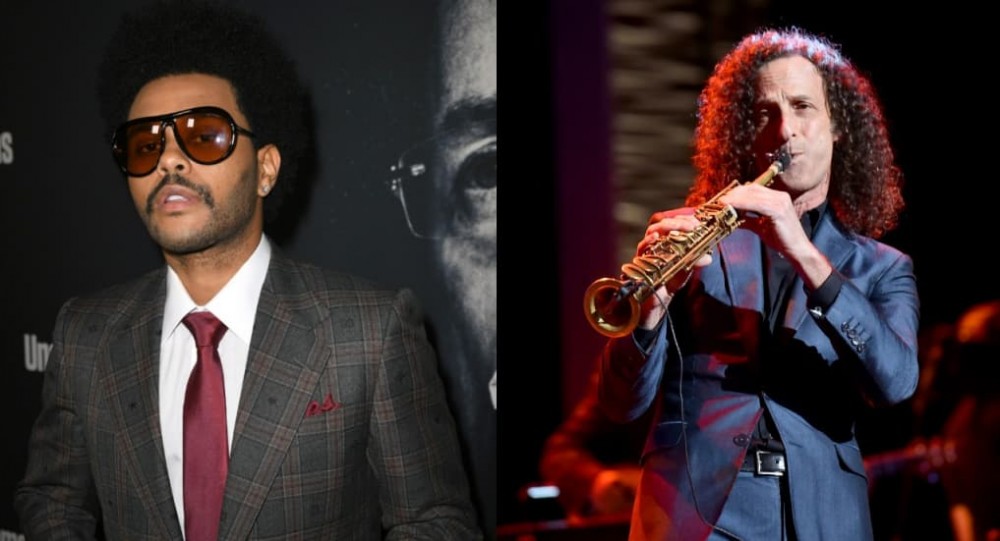 The Weeknd shared a new remix of his After Hours single “In Your Eyes,” this time alongside saxophonist Kenny G, on Friday.

Last month, the pair performed a pared-down version of the remix in a performance for the TIME 100 TV special. Today, he shares the official studio version that features an intro and two solos from the iconic saxophonist compared to the live performance’s shorter outro. Back in May, The Weeknd shared another remix of the song featuring Doja Cat.

Named among TIME‘s 100 Most Influential People of 2020, the Weeknd was among a number of performers as part of the inaugural television special, which also included Jennifer Hudon and Halsey.

Watch the performance above and stream the track below.