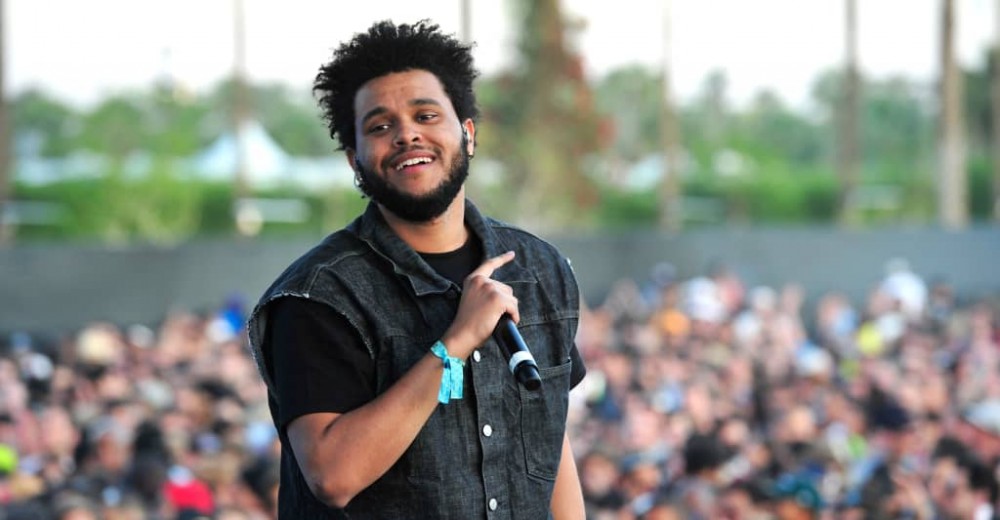 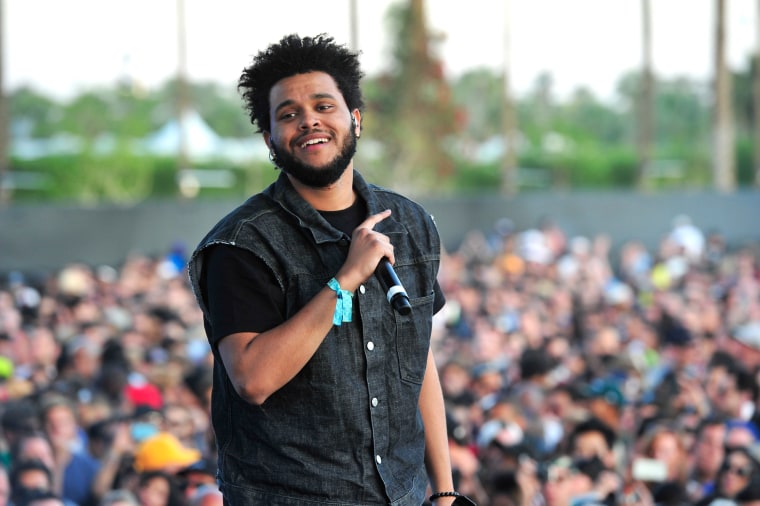 The Weeknd in 2012. Photo by Frazer Harrison/Getty Images for Coachella.

This Sunday is the 10th anniversary of the release of House Of Balloons, the first full-length release from The Weeknd. In that time, Abel Tesfaye has gone from a shadowy alternative R&B sensation to one of the biggest pop stars in history, but the sheer gravity that his early days in Toronto still has on music to this day is undeniable. To mark the 10-year milestone, The Weeknd announced on Wednesday that the project will be shared on streaming services in its original form for the first time on Sunday, March 21. That means “with the original mixes and samples.” See the post below:

A different version of House Of Balloons is currently available to stream as part of Trilogy, the three-album project collecting the mixtapes House Of Balloons, Thursday, and Echoes of Silence. In one of the most prominent changes, “What You Need” was altered from its original form on House to remove a sample of Aaliyah’s “Rock The Boat.”