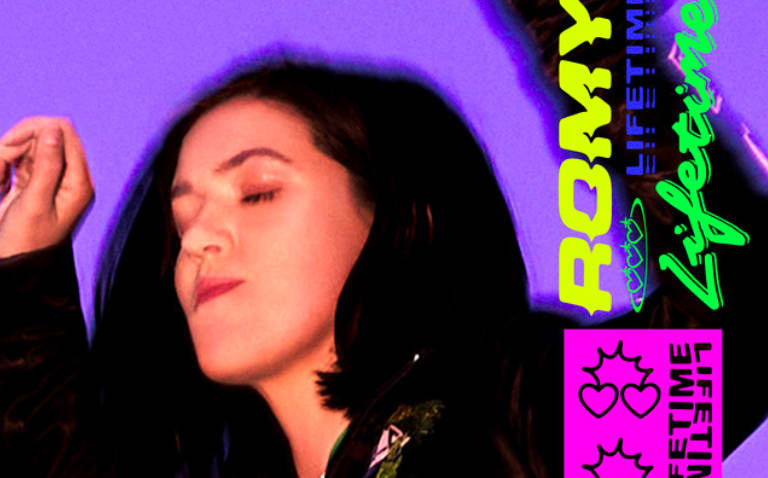 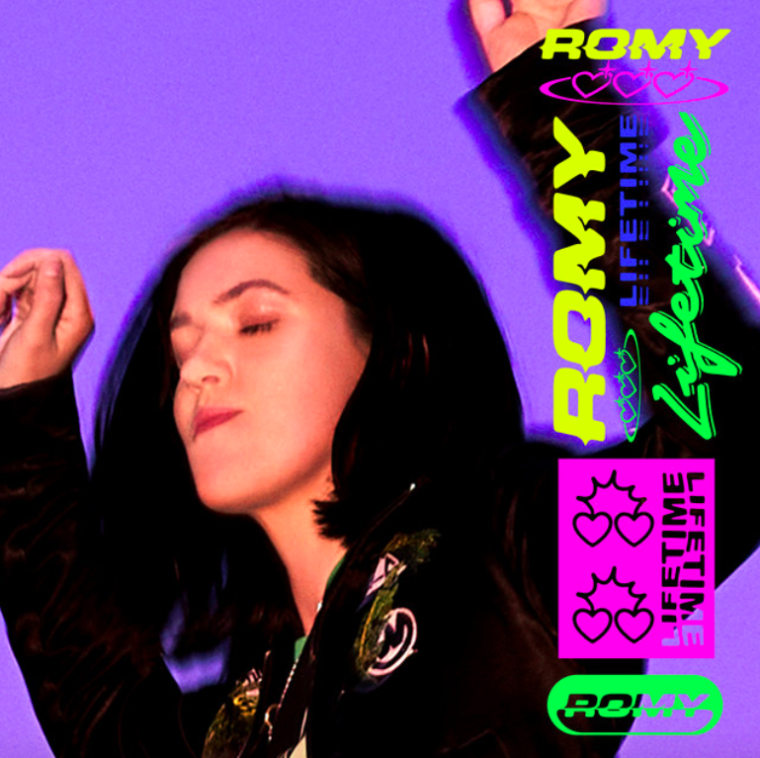 Over the past decade, we’ve watched as each member of The xx has slowly but surely shed the solemnity that defined them upon first debuting in 2009 — their last record, 2017’s I See You, exhibited a palpable sense of fun. In the time since its release, the trio have been off making their own music, and today, Romy Madley Croft is sharing her debut solo single, “Lifetime.” The buoyant track finds her teaming up with producers Marta Salogni and Fred Again, vaulting toward an ecstatic love.

The track is due to appear on Madley Croft’s as-yet untitled debut album. More details on that later, but in the meantime, watch the lyric video for “Lifetime” below.