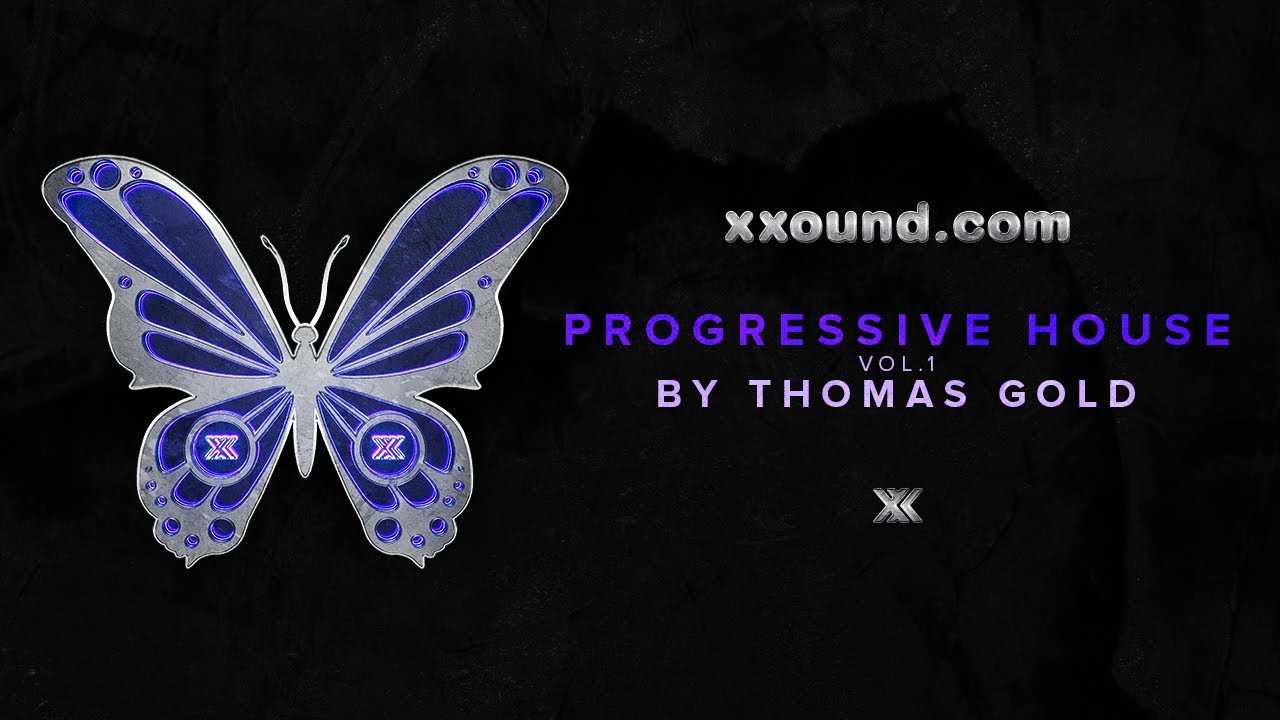 Whether you’re new to the game or an experienced producer, inspiration is always the key competent to elevate productions to the next level. Legendary DJ and producer, Thomas Gold, has teamed up with xxsound.com to provide producers of all levels the essentials required to produce a world class track similar to those from his own discography.

If you’re looking for a prime example of a producer who has done it all, look no further than at Thomas Gold. Throughout Gold’s illustrious career, he has produced music of all genres and has released records on labels including Spinnin’, Axtone, Revealed and Fanfare to just name a few. From progressive house to his newest tech house alias, AU-1, the producer out of Berlin has mastered production of all genres. Many of his tracks can be defined by the various unique sounds he incorporates into his development process. Thomas Gold has now partnered with xxsound.com to bring you the opportunity to produce iconic tracks such as ‘Sing2Me‘ and ‘Colourblind‘.

In Thomas Gold’s xxound.com Sample and Preset Pack, you’ll find 900+ samples, 100+ presets and his personal Atmo kit. There are currently two different packs available by Thomas Gold, one for Progressive House productions and another for all your Bass & Tech House needs. The packs can be found on xxound.com and for just $29.99 you can own one of the largest sample packs every created. There’s also an additional option to purchase the bundle consisting of both of Gold’s Progressive House and Bass & Tech House packs together which will save you 20% off your total purchase. To further enlighten us on how to produce a track like his, Thomas Gold will also be hosting a 5 hour production masterclass in the near future. Be sure to follow his socials on Facebook and Instagram to learn about when he will be hosting this class.

Here’s your chance to learn how to produce like a world class producer! Go to xxound.com to learn more about his new sample packs.