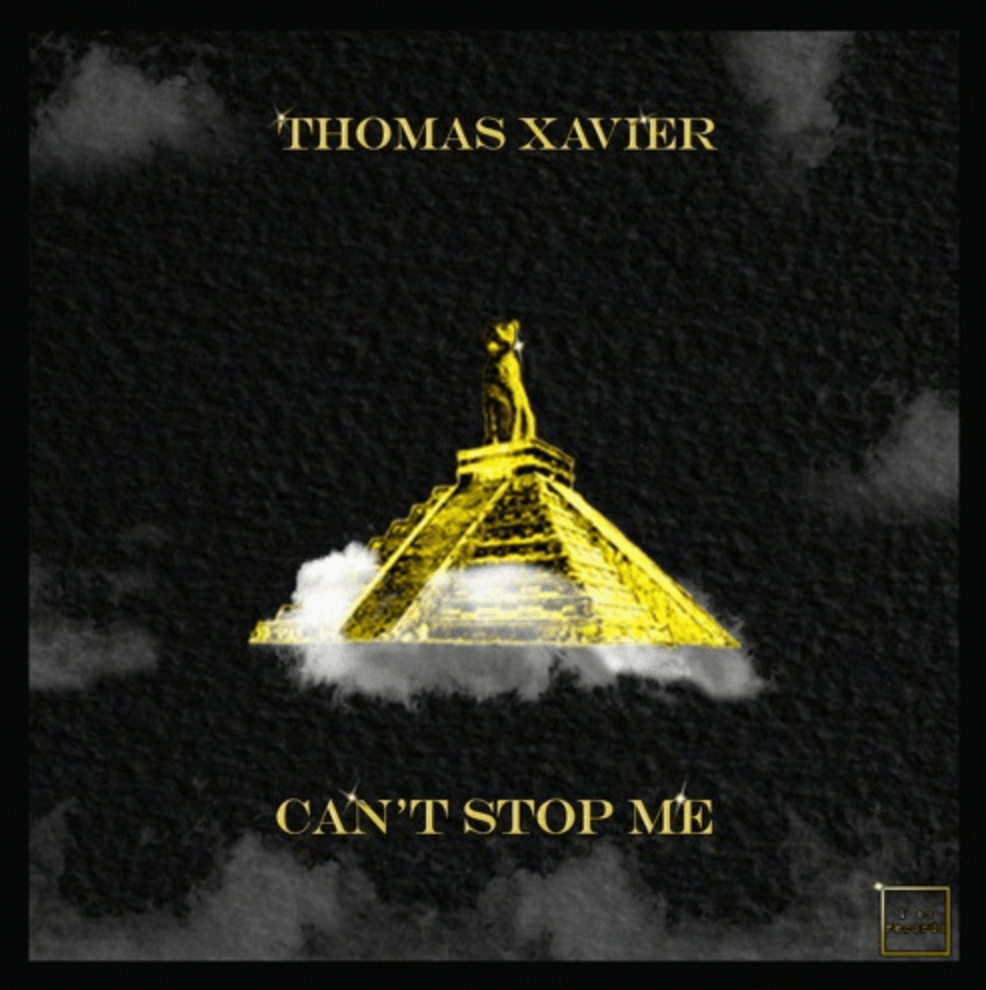 Thomas Xavier’s onslaught of moment capturing, head-turning heaters simply cannot be held back as the Milwaukee-based DJ/producer continues to motion forward more releases, revealing to the world more of his expertly crafted collections to the masses. The momentum is escalating for the solo DJ/producer as he follows up his debut Go To Church EP and first single off his sophomore EP “Ballin.” To date, he’s now reached over 75,000 streams across DSPs, signed EP’s with 2 separate labels User Friendly and i am records, and has 3 upcoming shows in the USA: 2 in Wisconsin on the same day, July 3rd, where one of those is a direct support spot behind 7/3, and a Golf Clap direct support spot on August 12th Considering the project only fully-launched in early May of 2021, the pace of success Thomas Xavier has been able to clock is uncommon and turning industry heads across multiple subsets. Now the rising artist is back with a new single called “Can’t Stop Me”, the next addition off of sophomore EP, Pussy On A Pedestal. The project will feature 4-tracks in total, with upcoming releases “Make That Kitty Purr” slated for August 6th and final single, “Take Over The World,” for September 3rd. This one is filled with energy and good vibes, so is well worth the listen. Check it out now after the jump and if you are not already, be sure to keep a tab on Thomas Xavier.