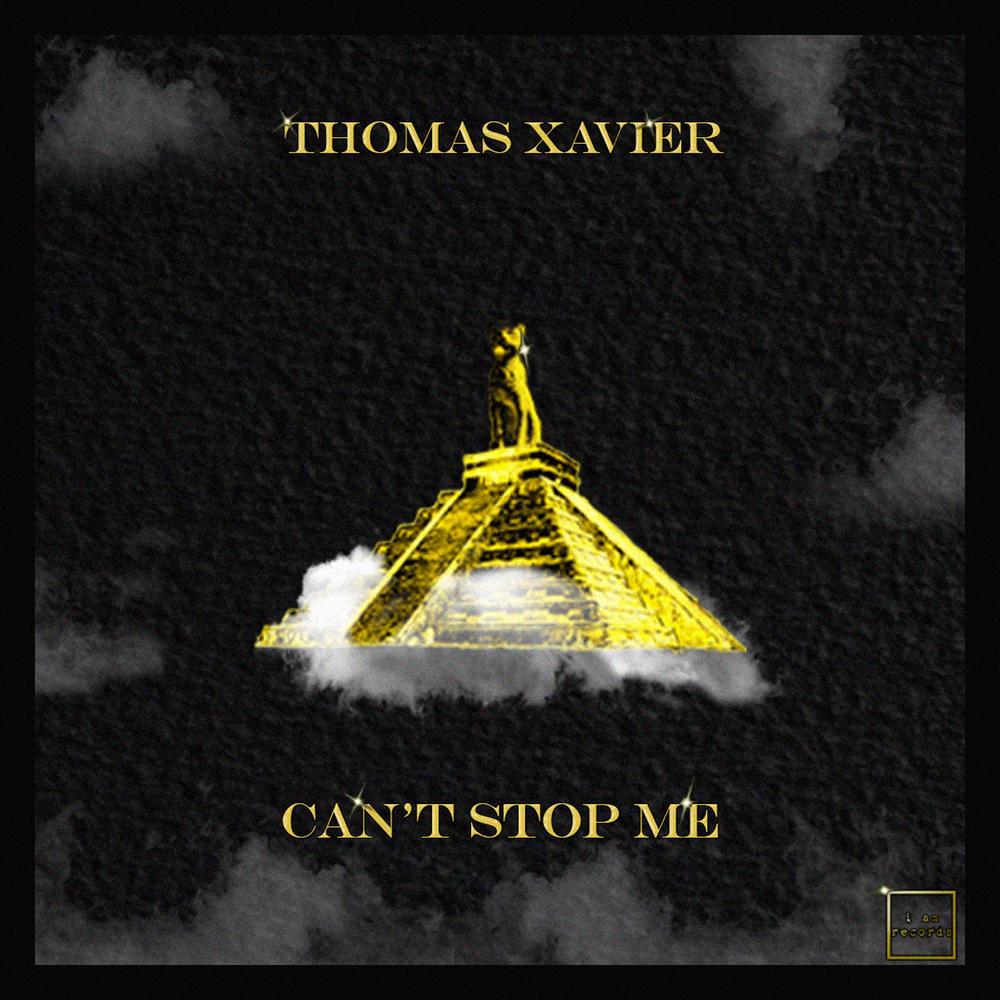 Thomas Xavier continues his release spree this year by delivering ‘Can’t Stop Me‘, marking the second single from his forthcoming EP. The new track takes away elements he’s introduced us to previously on the production front but steers them differently. Moreover, it follows up ‘Ballin’ and his debut EP earlier this year which is titled Go To Church, bolstering two g-house tracks. The producer first made a home for his music on the label User Friendly, now finding one releasing via i am records.

‘Can’t Stop Me’ first starts with a light groove as kicks and hi-hats come through, quickly followed up by the bass lines. Furthermore, sampled vocal lines add yet another layer creating an upbeat and moving sensation ready for club-goers. From there, everything converges into an energetic and infectious build calling people to dance and groove to the rhythm. If you’re looking to catch Thomas in the action in a club, you can do so on August 12th as he’ll be the direct support act for Golf Clap.

Listen to Thomas Xavier deliver the second single, ‘Can’t Stop Me’, off his forthcoming EP via i am records below.