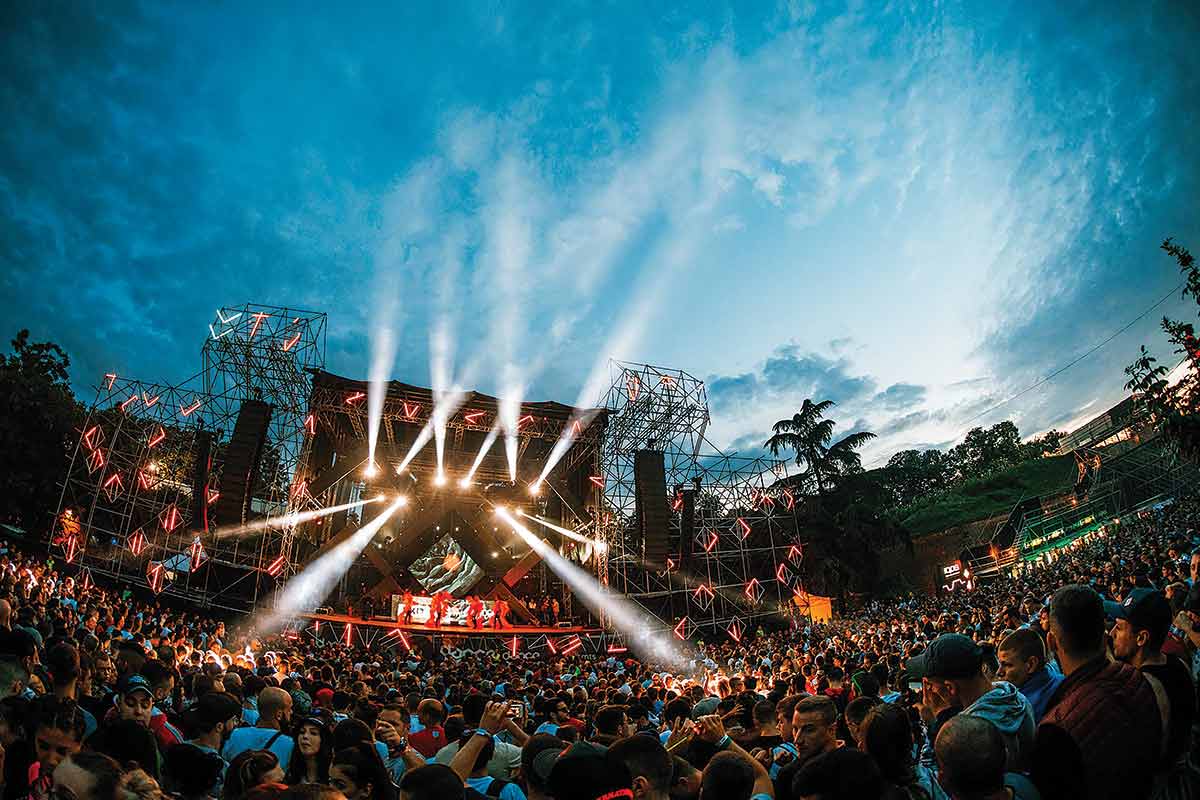 The entertainment industry was shaken earlier this week. The outcry came after reports surfaced concerning Ticketmaster’s supposed plans on how to guarantee event attendees’ safety. According to the reports by the Billboard Magazine, Ticketmaster would require that its attendees present proof of vaccination or negative testing to Covid 19 in order to be granted access to an event. Now, Ticketmaster itself has come out to dismiss those reports.

Monday was a good day for medical research. Pfizer’s vaccine developed to fight Covid seems to be the answer to all our prayers. With a 90% efficacy rate, this might be the vaccine we were waiting for. Now, with this news, the whole entertainment industry aims to make a spectacular 2021 result. As part of this new return, safety still occupies the first place when thinking about concerns. Having a vaccine does not ensure everyone will have access to it. It also doesn’t mean everyone will get vaccinated. And so, according to Billboard, Ticketmaster came up with this plan to try and make all of their events safer:

Third-party health care providers have been preparing for this for a while now. The first digital ticket linked to a fan’s identity eliminates paper tickets. It can also help avoid tickets transferral or reselling. Safety parameters will be set by regional health officials and event organizers. Event organizers also have the ability to set their own prevention protocols.

The scheme, however, was criticized by many. Fans declared vaccines are now mandatory in anything but name. This, of course, caught Ticketmaster’s attention, and so the company came forward to make the following statement to the media outlet BBC:

“Ticketmaster does not have the power to set policies around safety/entry requirements, which would include vaccines and/or testing protocols,” it said.

“That is up to the discretion of the event organizer. Ticketmaster continues to work with event organizers on all Covid safety measures and it will be up to each event organizer to set future requirements, based on their preferences and local health guidelines.”

What’s Next For Ticketmaster

The plan appears to be nothing but a ‘potential idea’. However, it might be at least part of the new plan. Ticketmaster is in trouble. The whole industry is. Not only the concert industry. Sports. Shows. Everyone is in trouble. Finding a way to return in 2021 is a must. Otherwise, the global entertainment industry might collapse. The vaccination is a ray of hope. The first real one we have. Especially for the industry which was the first one to stop. The concert industry. This is the new normality. We need to learn this.