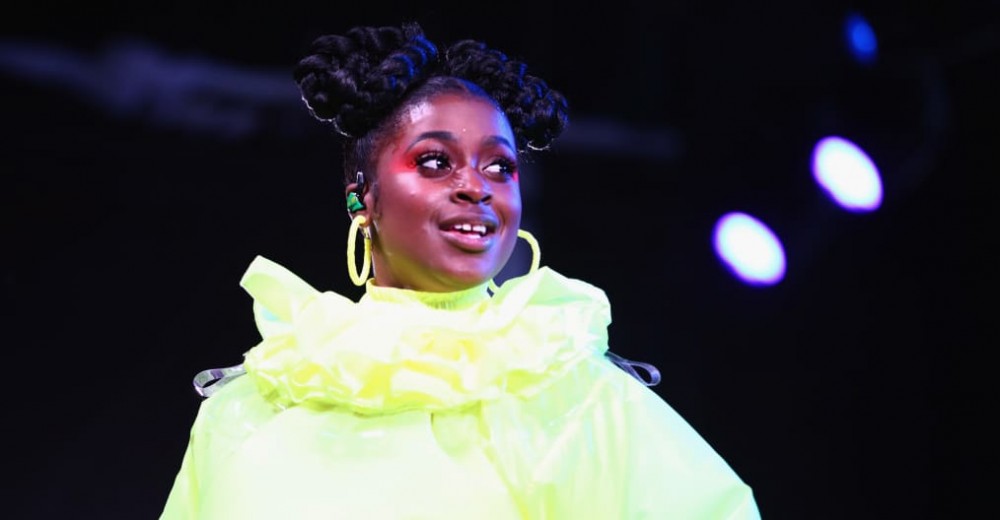 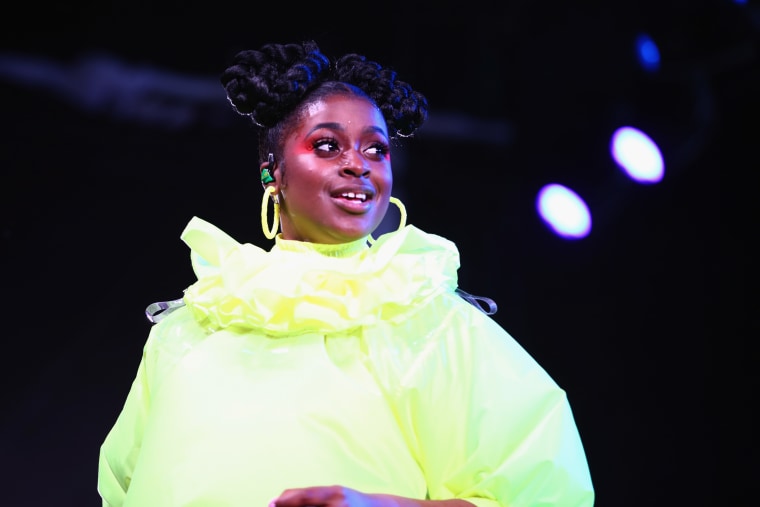 While the piano-driven “feel good” sees the rapper self-reflect on the meaning of happiness (“It goes happy this, it goes happy that / but somehow I can’t seem to find happy Whack, where did she go”), the bouncy “Peppers and Onions” is a plea for peace and freedom (“I don’t wanna be judged / I just wanna be me, I just wanna be free.”)

With a handful of singles this year, there’s still no word of an album in the works. The rapper’s debut album, Whack World, dropped back in 2018.

Listen to both tracks below.