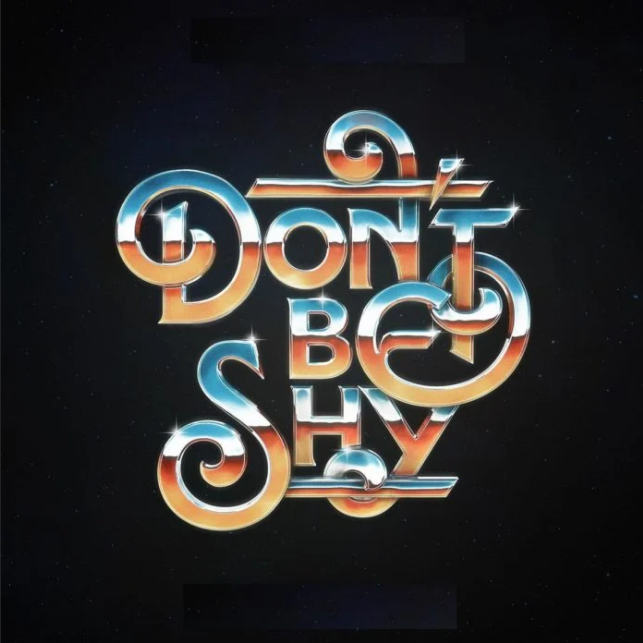 Tiësto and Karol G join forces for what is sure to be a summer hit, called ‘Don’t Be Shy‘. The ending result is a collab that we would have never expected. It’s a good dance track perfect for any dancefloor.

Dutch legend Tiësto shows once again that his production tendency is to blur the boundaries between various genres. His last track is in partnership with one of the most recognized Latin singers in recent years. Coming after ‘The Business’, ‘Don’t Be Shy‘ comes with an energizing and joyful vibe to bring the madness to the dancefloor or any virtual event. This is a track that you can’t get out of your head after one listen.

‘Don’t Be Shy’ is part of the themes that the last year and a half inspired Tiësto. He knows very well that one of the things that is a big theme of electronic music is the coexistence that it generates between people, mainly during live shows. Here is what he had to say about the track:

‘Don’t be Shy’ is closely related to the world we are living in because many people are scared of living with each other, obviously because of the pandemic, but eventually we will all return to be together.Karol G is such a talented superstar and the perfect addition to this song – When I first heard her smooth vocals on “Don’t Be Shy” I was instantly hooked. I am thrilled to share this collab with both of our fans around the entire world“

This song marks the first time that the Colombian singer has made her art in English, as well as the first time that she has had direct contact with electronic music. By the way, she does it very well by showing some voice skills that complement well the sound design of the Dutchman. She comments on the collaboration:

“Working with Tiesto has been one of the most beautiful surprises that has happened to me this year. I feel like I manifested it. My playlist includes various songs of his, and I listen to them often. When I was with the idea to work together and on top of that to sing a song in English, my excitement was on another level“.