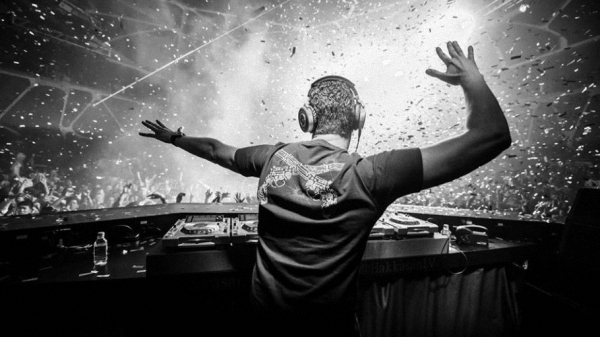 In Tiësto’s latest CLUB LIFE episode 696, he shares his VER:WEST set at Tomorrowland Around The World 2020. It’s one of the most anticipated presentations this year.

The Dutch trance legend recently The name of the new project is a reference to his origins (Tijs Michiel Verwest is Tiësto’s real name). Moreover, the two points between the two name syllables is a clear allusion to AFTR:HRS, the Musical Freedom underground label.

Tiësto last performed as VER:WEST on July 25, 2020 for the first virtual edition of virtual Tomorrowland. He played on Tomorrowland’s Freedom Stage instead of the Main Stage, where Tiësto typically drops bangers as a headliner year after year. Later, he shared his work with all of us on his radio show: Club Life.

The set is an awesome journey to the darkest and deepest sounds of the Dutch icon. The set starts with his debut track, ‘5 seconds before sunrise’ – perhaps a reference to the Elements of Life album or the In Search of Sunrise series.

Throughout the entire session, we feel that sunrise is getting closer. As songs continue in a similar style, engulfs the listener into a soft mood. Without a doubt, this set shows VER:WEST’s sound is “a lot deeper and more chill, very different energy than Tiësto.”

You can listen to this incredible VER:WEST Tomorrowland 2020 set below.